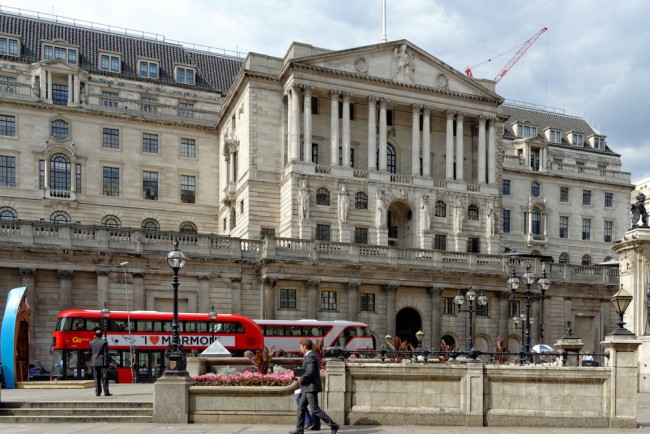 The CBI, which was criticised last year over its public backing for Europe, said that it would “make the economic case to remain in the EU” but would not join the official In campaign.

The group, which represents 190,000 businesses, was attacked last July by the business secretary Sajid Javid for arguing in favour of the EU before the government had secured any reforms. It was accused of behaving like the “voice of Brussels” by Out campaigners.

As a result the CBI moderated its comments but has decided to speak out now that the prime minister has completed his renegotiations. Mr Javid has joined the remain camp, claiming to be following his head, not his heart.

In a nod to concerns that the CBI had overstepped the mark, Carolyn Fairbairn, its director-general, said: “We will not align ourselves with any campaign. It is not our place to tell people how to vote but the CBI will play its role in making the economic case for remaining in the EU.”

The decision was taken after a survey of its small, medium and large business members. It found that four fifths wanted to stay in the EU, once the results were weighted to match the CBI membership. Five per cent wanted to leave and 15 per cent didn’t know.

Criticism of the CBI has focused largely on a supposed bias in favour of big business, but the survey conducted by ComRes found that 71 per cent of members with £5 million turnover or less believed that staying in the EU was in the best interests of their business.

Paul Drechsler, president of the CBI, said that the poll demonstrated the strong mandate the CBI had to make the economic and business case for remaining in the EU, but there were far broader issues that were not for the group to address.

He refused to apologise for the CBI’s position under John Cridland, its former director-general, saying: “I don’t think that at any time we should have remained quiet.”

Mr Drechsler said of Mr Javid: “I’m glad that over time, he has seen the virtue of remaining in the EU.”

The CBI’s decision on the EU is in contrast to the British Chambers of Commerce, which has committed to neutrality on the subject.

A recent poll of BCC members was much closer than the CBI. It found that 59.5 per cent of respondents preferred to remain in the EU and 30 per cent said they would vote to leave.

John Longworth, the former BCC director-general, was forced to resign after using the BCC conference to voice his support for leaving.

Vote Leave, the Brexit campaign group, claimed a victory after the CBI said it would not officially campaign.

Matthew Elliot, its chief executive, said the CBI poll was dodgy and that the group had a long and regrettable history of getting it wrong on the EU. The CBI supported joining the euro in 1999.

Vote Leave said that the poll “ignored the view of the vast majority of British businesses in favour of a few multinationals”.