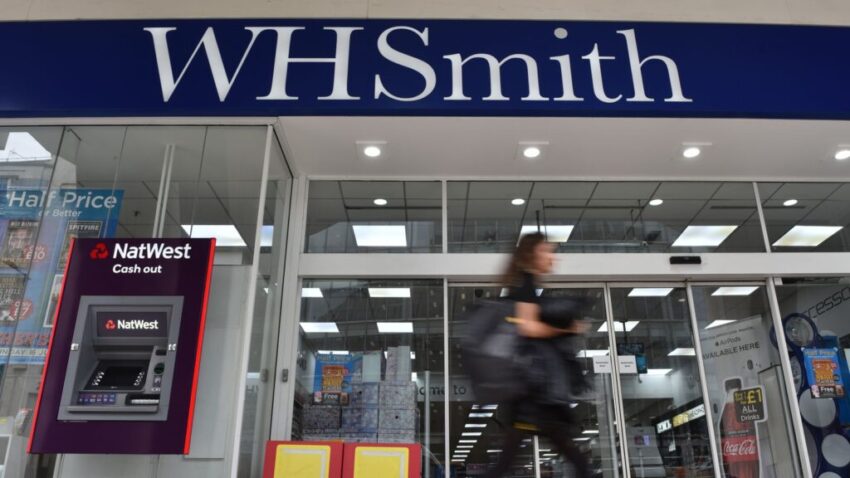 WH Smith is demanding rent cuts from landlords as it struggles to contain costs.

The retailer, which has 575 shops in town centres and 560 in travel hubs across the UK, has drafted in its property adviser, Gerald Eve, to thrash out deals with property owners.

WH Smith, which started as a newspaper seller in 1792, has been a rare retail success story in recent years. It expanded aggressively overseas into airports and railway stations, helping it grow sales while the high street declined. Under former boss Kate Swann, who led the chain for a decade until 2013, it abandoned sales of products such as DVDs in favour of more profitable stationery, and focused on travel hubs.

However, it has suffered from a nosedive in the number of people travelling, and last week said it was likely to suffer an underlying loss of between £70m and £75m for the year to the end of this month, compared to a £155m profit last year.

WH Smith’s decision to demand rent cuts from landlords has prompted anger from some property owners. “They aren’t bloody bust,” said one, who added that the threat of a company voluntary arrangement (CVA) — an insolvency process — was being brandished to encourage landlords to agree terms. Another source said that the retailer was cutting deals on an ad-hoc basis, including payment holidays.

A source close to WH Smith said that a CVA was not “actively being pursued” or used as a threat, but declined to rule one out. Gerald Eve is its retained adviser.

“Like all retailers, WH Smith has been impacted by Covid-19, and footfall remains depressed,” the company said. “We are working collaboratively with the vast majority of our landlords.”