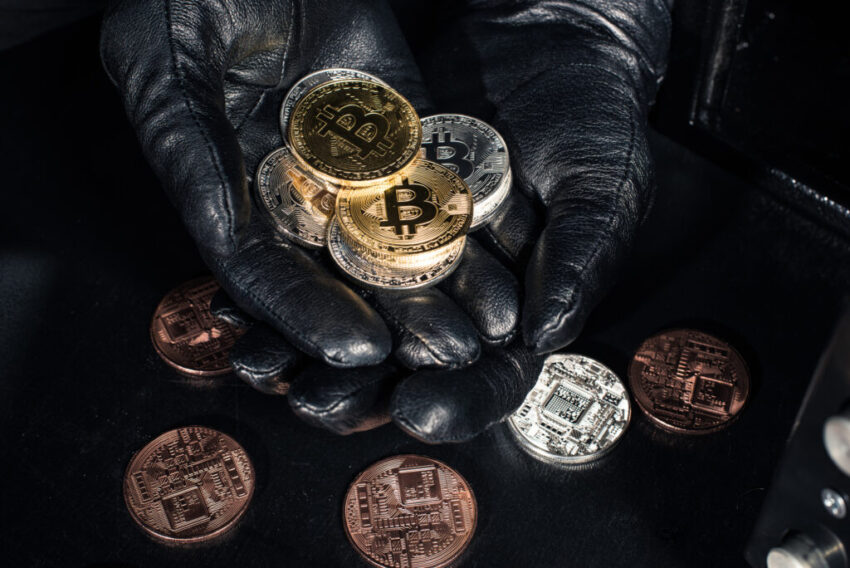 Is cryptocurrency a corrupt currency? The difference of opinion exists on this issue. Bitcoin was the first coin launched in cryptocurrency without a specific purpose of corruption.

However, people involved in bribery and corruption viewed Bitcoin from entirely a different angle. They took advantage of Bitcoin’s anonymity feature to exploit corruption. They started using Bitcoin to evade the scrutiny of law enforcement and other government agencies. Cryptocurrency can unquestionably be used for illicit activities. Still, the overall impact of bitcoin and other cryptocurrencies on money laundering and other crimes is sparse in comparison to cash transactions.

Is cryptocurrency a corrupt currency?

The valid point in this context is whether illicit activities emerged after the advent of the cryptocurrency. Certainly not, as the criminals were involved in these activities far back in 2009 when Bitcoin was launched as the first crypto coin. Even in the current times, most transactions for illicit trades are done in the fiat currencies, or illegal traders exchange one type of goods in return of another. The term “money laundering” is primarily associated with the real money that involves the use of most common fiat currencies. Gold, the representative currency is used for smuggling activities.

The problem exists because cryptocurrency is a virtual digital currency. No one can ever see and touch Bitcoin. They have not come into the mainstream of economies. But their use is emerging in the real world. It means that Bitcoin or other cryptocurrencies do have the potential to provide the same benefits as the fiat money, or even more. Those who have realized this potential are viewing cryptocurrency from the positive angle.

How is cryptocurrency useful

In recent years, the use of virtual currency has become widespread in many different systems. A cryptocurrency is a digital asset that embodies valuable and intangible objects used electronically in various networks and applications. They include peer-to-peer networks, virtual worlds, online social networks, and online social games. Quick and secure Bitcoin transactions are at the heart of this leading digital currency, and more and more people are jumping in to use it every day. Besides Bitcoin (BTC), a few other crypto coins such as Ethereum (ETH), Ripple (XRP), Litecoin (LTC), and Tether (USDT) are on top of the cryptocurrency. It reflects the confidence of people in cryptocurrency.

Let’s understand the effective use of cryptocurrency.

Why trade in cryptocurrency

Cryptocurrency trading is the most lucrative aspect of crypto traders. A crypto coin can be exchanged with fiat currency to generate wealth. Bitcoin trade has been highly prevalent since the time it made its entry into the digital world. Many people still don’t understand the worth of crypto trade. It would be useful for them to visit the bitcoin storm trading app site to know how  it can help to generate quick real-time profits with the investment in cryptocurrency. Bitcoin is the first crypto coin for investment, but not the only one. A potential investor can choose other cryptos to derive their worth. When other trades are at risk, crypto trade booms.

Avail of benefits of Bitcoin boom

The eyes are on for the next Bitcoin boom. Here is the chance to make your fortune. The next wave of Bitcoin can make you a millionaire, if not a billionaire. It’s the right time to invest in the crypto trade or switching over from other trades into crypto trade. Time never waits for anyone. One who maintains his pace with time always succeeds. The primary objective of this article is to view the positive aspect of cryptocurrency for money-making.