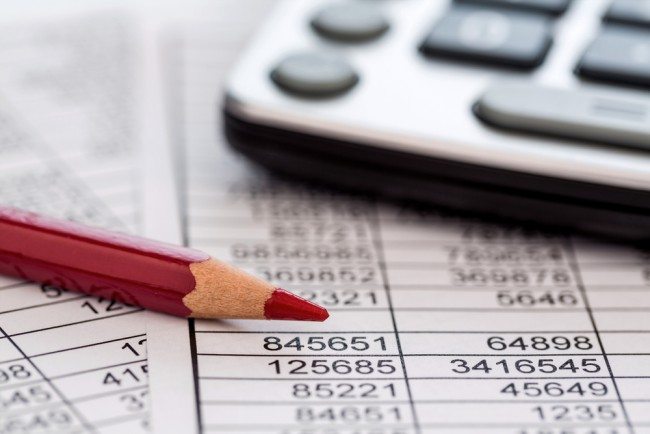 Manufacturers in the West Midlands are the most confident in the UK, while those in Wales and the North East are the least, according to a new annual report out today by EEF, the manufacturers’ organisation, and global law firm DLA Piper.

The report shows that UK manufacturers as a whole are moderately optimistic about the next 12 months, but the West Midlands is leading the way in business confidence. The region scores 6.86 out of a possible ten points for confidence, placing it first out of nine regions.

Yorkshire and Humber and the East of England are hot on its heels, coming second and third respectively. At the opposite end of the table are Wales and the North East, with the latter coming in last. Confidence here has likely been dented by the impact the downturn in North Sea oil and gas has had particularly on manufacturers in the North East.

The report also shines a light on regional export performance, a key factor behind business confidence. The West Midlands accounts for over 12 per cent of the UK’s manufactured exports – the second biggest contribution by any one region.

There is also good news on the employment front. Despite the popularly-held belief that Britain doesn’t make anything anymore, UK manufacturing employs a total of 2.6 million people, one in every ten people on average.

Employment ranges from 6 per cent of the local workforce in London and the South East through to 15 per cent or almost 302,000 people in the East Midlands. Wales and Yorkshire and Humber have, however, enjoyed the largest post-recession increases in manufacturing employment.

Lee Hopley, Chief Economist at EEF, says: “This report lifts the lid on the depth of regional diversity and the breadth of opportunity that a strong UK manufacturing base offers for local growth. Every region faces specific challenges and trends but, by overcoming them, manufacturers are creating a success story that enables our ingenuity, creativity and skills to be recognised around the world and particularly in Europe, our biggest and most important export market.

“It is also clear, however, that some of the obstacles facing UK manufacturers cannot be overcome by grit and determination alone. Policy makers have a critical role to play and must focus on ensuring that support for exporters, innovators and investors is well-targeted and hits the sweet spot.”

Richard May, partner and Head of the Manufacturing Sector at DLA Piper, says: “Despite levels of moderate optimism across the UK, the oil and gas industry is not out of the woods yet and this is having a continuing impact on the manufacturing sector as a whole and for the North East particularly.

“However, there are positives that can be drawn that should not be overlooked. With the Midlands and Yorkshire & Humber proving upbeat, and most regions expecting growth in employment in the next 12 months, the sector remains resilient and continues to bounce back from the impact of recent financial and political instability.”