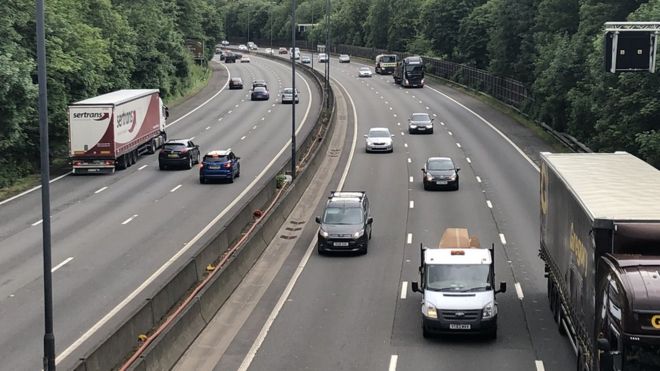 He axed the scheme because of its cost and impact on the environment.

The plans would have seen a 14-mile motorway built as a gateway into south Wales in a bid to tackle the congestion faced by motorists around Newport.

Welsh Secretary Alun Cairns said it was a “dark day” but Friends of the Earth welcomed the decision, saying it was “great news for Wales and the planet”.

Mr Drakeford’s move to scrap the six-lane scheme follows a public inquiry overseen by planning inspector Bill Wadrup, who said the case for the road had been “compelling”.

Ministers had decided that, with austerity and Brexit in the background, the uncertainty of the financial position of the Welsh Government meant the project was too expensive.

But Mark Drakeford said he would not have gone ahead even if it was affordable because of the impact on the Gwent Levels.

Mr Cairns said: “It appears that the first minister thinks he knows better than the independent inquiry.”

A commission will now look at alternative solutions to the problem of congestion on the M4 in Newport.

Estimated costs stand at £1.6bn, a Welsh Government spokesman said – up on the £1.4bn previously quoted.

Mr Drakeford’s predecessor Carwyn Jones said he had seen estimates of up to £2bn.

It is the third time Welsh ministers have shelved plans for the M4 relief road. It had been supported by Carwyn Jones and breaks a Welsh Labour manifesto pledge from 2016.

At least £44m was spent by the Welsh Government on a public inquiry and other development costs.