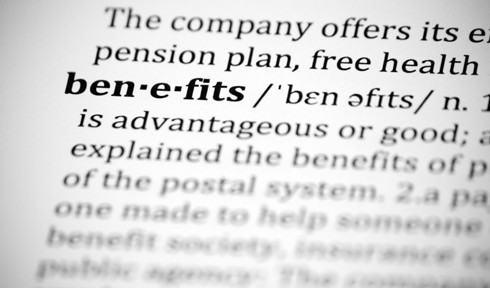 I don’t pay people to not work for me, so why should government?
Amid the relatively positive news today that unemployment has fallen by 88,000 to 2.43 million it was also revealed that there has been a rise in the number of people claiming Jobseeker’s Allowance.
According to the figures, the number claiming Jobseekers in May rose by almost 20,000 to 1.49 million, which is the largest rise since July 2009.
Instead of blindly handing out the benefit, particularly to the under 25s, the unemployed should be trained in essential skills such as plumbing, carpentry and electrics.  Those that don’t take part in the training wouldn’t receive any money.
Using the job seeker’s allowance as a carrot and a stick to get the unemployed the right skills may sound a little harsh to some people, but, I promise you, young people would be in training in no time, plugging the national skills gap and crucially paying tax to the exchequer.
For too long this country has trained people to be unemployed and that culture has to be broken if the UK is to have an effective future workforce.
At the moment as a country we are paying people not to work.  We’ve been doing it for so long that we have successfully, and are continuing to successfully train people in the skill of not working for a living.
The simple truth we must face is that if we put half as much effort, and money, into training people to work as we have over recent decades into teaching them how to not work for a living then unemployment wouldn’t be a problem.