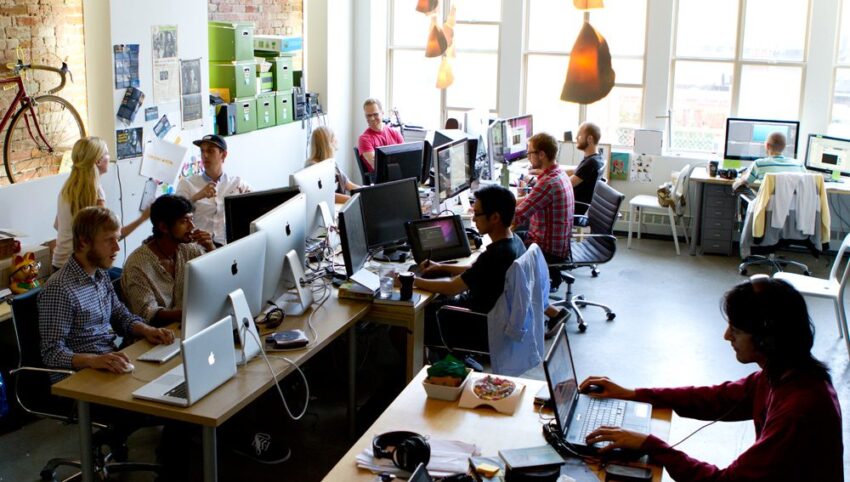 The Business in Britain report, now in its 24th year which gathers the views of SMEs across the whole of the UK and tracks the overall “balance” of opinion on a range of important performance and confidence measures, has found a marked divergence in confidence across the UK.

While all English regions and Scotland have seen a large decline in confidence since the start of the year, Wales bucked the trend and reported an improvement. The data also shows that confidence levels were below the national average in the south of England and Scotland, but above average in Wales, the Midlands and the North of England.

The differences in sentiment may have been partly driven by the reaction to the outcome of the EU referendum result, with confidence levels the lowest in London and Scotland which voted for ‘Remain’.

The report’s confidence index – an average of respondents’ expected sales, orders and profits over the next six months – declined to 12 per cent, down from 38 per cent, the survey’s score in January 2016.

The most commonly identified threat chosen by companies in the next six months was economic uncertainty (27 per cent), closely followed by weaker UK demand at 18 per cent.

Tim Hinton, Managing Director, Mid Markets and SME Banking, Lloyds Banking Group said: “Business confidence has taken a hit since our last report in January, but this should be viewed in the context of the recent economic and political shocks.

“The EU referendum vote has introduced a level of uncertainty for companies as the UK decides on the best model for its future relationship with the EU, and this is likely to continue for the foreseeable future. Whilst sentiment has fallen to a four-year low, it remains well above the lows reached during the global financial crisis of 2008/9.”

The net balance of exporters expecting an increase in total exports across the globe fell by 15 points to 20 per cent, reflected by relatively large decreases in firms’ expectations for exports to Europe, the Middle East and Asia Pacific compared with January’s report. However all indicators remained positive.

Exporters’ expectations for exports to Canada and the US held up relatively well, with the latter helped by firms’ more positive assessment of the impact of sterling’s value against the dollar.

The net balance of companies anticipating an increase in headcount over the next six months fell for the fourth consecutive survey by 14 points to -1 per cent while the net balance planning to increase their capital expenditure also declined, falling from 14 per cent to zero.

The percentage of businesses indicating that they are operating at full capacity – producing all that they can with existing resources – fell back slightly to 49 per cent from an all-time high of 52 in the last survey, while the share citing difficulties in recruiting skilled workers fell to a two-year low of 38 per cent.

Hann-Ju Ho, Senior Economist, Lloyds Bank Commercial Banking, said: “All of the key metrics in the Business in Britain survey, including the outlook for demand, employment and investment, have weakened since January’s report. This indicates that economic growth is likely to slow in the next six months, following a relatively robust performance in the first half of the year.

“Even though inflation is expected to pick up as a result of the weaker pound, this may be offset by the survey findings of a fall in capacity pressures within firms and a fall in recruitment difficulties.”

Business confidence fell in every sector. The sectors that were the most badly hit were the service sectors which declined on average by 30 points including retail and wholesale, hospitality & leisure, and business & other services.

Sentiment also fell in construction though the level remains relatively high. In all sectors, however, confidence remains positive which indicates that growth may decline slowly rather than a rapid decline.