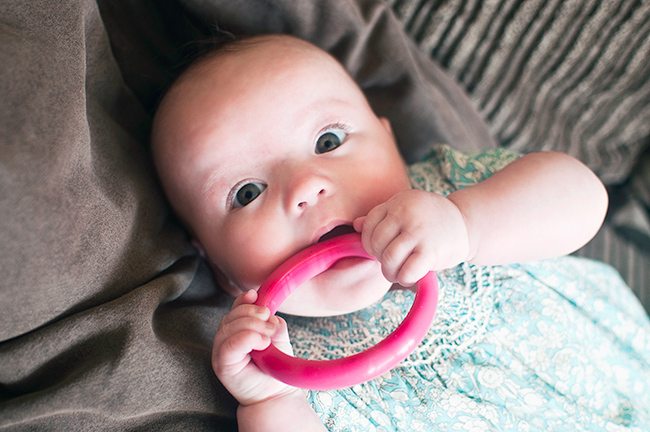 Channel Mum, which was founded two years ago by Siobhan Freegard after Netmums sold to the Axel Springer-owned Aufeminin Group, has agreed a deal with private equity company NVM to create more videos tailored for new and expectant mothers.

The video network, which bills itself as the “honest face of parenting” for millennial mothers, received its first round of funding, an undisclosed amount, from ITV last summer.

Having sold Netmums for an undisclosed sum in 2011, Mrs Freegard and her 29-year-old friend were looking for a recipe online when the idea came to her. Mrs Freegard turned to a written recipe, but her younger friend started watching a video.

“To me videos had always been something that kids watched,” said Mrs Freegard. “But it isn’t just what kids are going to use in the future, it’s what people are using now.”

Mrs Freegard, who co-founded Netmums in 2000, found video resources for mothers were scant and decided to launch a video-first site called Channel Mum.

The company, which has already published 40,000 advice videos for mothers, plans to use the funding to almost double its staff from seven to 12 and create a 10,000 new videos.

Channel Mum has about 1m monthly site visits, according to Mrs Freegard, as well as 500,000 views on social media, such as YouTube, Facebook and Instagram, per month. It recently started monetising content on the site, and has already worked with major brands, including Cadbury, Iceland, Pampers and Boots.

Tim Levett, chairman at NVM, said: “Generally what we look for in our investments is the opportunity to back a good team that have already proven their ability in the same sector.

“Netmums was a great success and Siobhan is very much a well known figure in the parenting communications market.”

Levett is certain that Channel Mum will grow rapidly in the next five years. “If the business flies I would see it growing tenfold in revenue over the next three to five years,” he said, admitting that it is starting from a fairly small base.

NVM are generalist investors, with recent backings including a computer software company for retail, a peer-to-peer lending start-up and a company that specialises in medical technology.