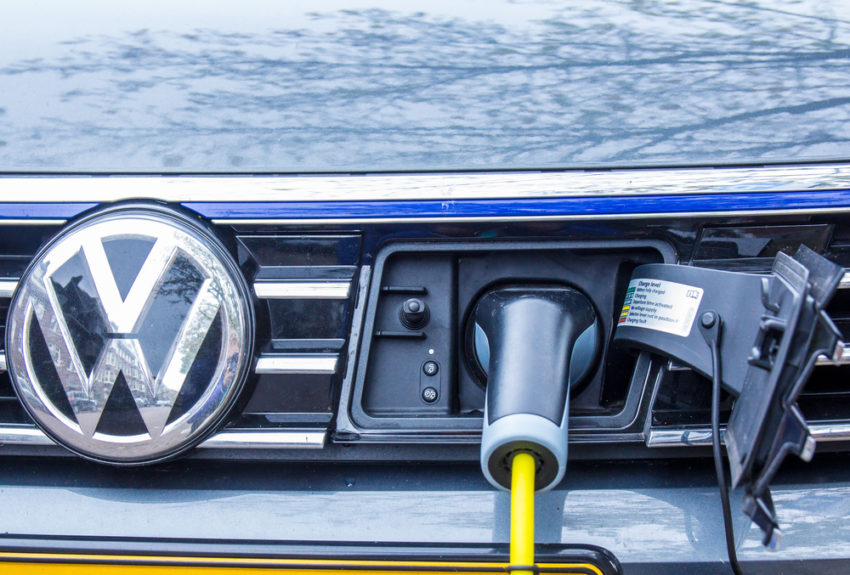 German car manufacturer Volkswagen has said it will become the most profitable manufacturer of electric cars in the world, under the terms of a new plan to mass produce battery-powered vehicles.

Chief executive Herbert Diess said the company will spend almost €44bn (£39.1bn) on developing the technology for a fleet of electric and self-driving vehicles, and new mobility services by 2023.

He added that it will continue to explore further areas of cooperation with US carmaker Ford, after rumours continued to swirl surrounding an upcoming tie-up between the two vehicle giants.

Diess said an outline agreement with Ford signed by the end of this year, with the deal set to initially focus on commercial vehicles. However a merger between the two firms was not on the cards, and Volkswagen holds no plans to take a stake in the company.

The news represents a radical shift for Volkswagen, which was embroiled in a diesel cheating scandal in 2015.

It is also a sizeable challenge to US electric carmaker Tesla, which reached quarterly profitability last month and is heavily ramping up distribution of its battery-powered cars.

Volkswagen plans to increase the productivity of its factories by 30 per cent over the next seven years, as it changes its production strategy to build more vehicles from different brands on the same factory lines.

“Volkswagen must become more efficient, more productive and more profitable in order to finance the high expenditure in the future and stay competitive,” said Diess.