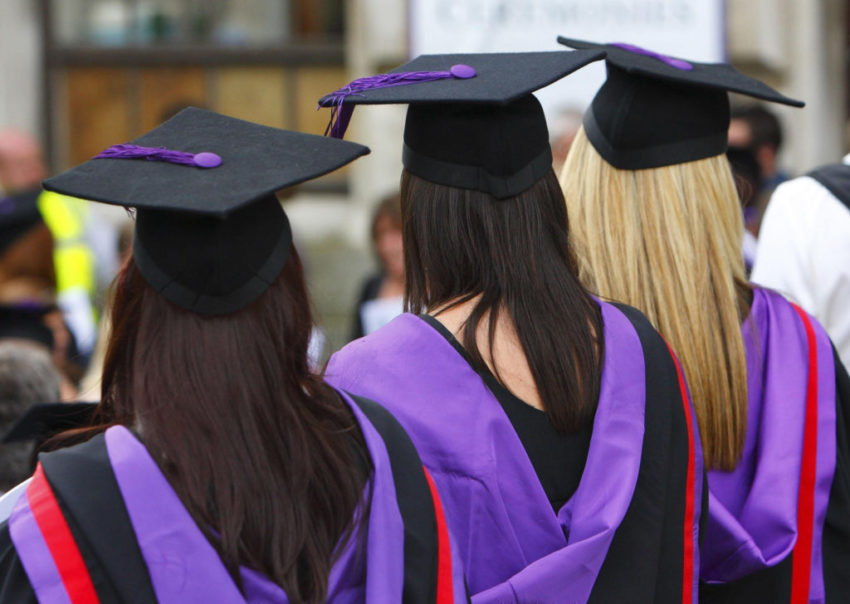 Fraudsters are bombarding university students across the country with large numbers of fake tax refund emails, HM Revenue and Customs (HMRC) is warning.

HMRC said it is the first time it has seen a tax scam attack directly targeting university students in such high volumes.

The tax authority has received thousands of fraud reports in just a few weeks from students at colleges across the UK.

The scammers are using seemingly legitimate university email addresses to appear convincing – such as “@uc.ac.uk”.

Fake emails may promise people they are owed some money in an attempt to obtain their personal information.

They may appear to suggest to students that their university has been informed that they are due a tax rebate from HMRC.

Fraudulent emails and texts will regularly include links which take students to websites where their information can be stolen.

It said it is encouraging all universities to raise awareness of scams, and many have already started taking action to warn their students of the risks.

HMRC is encouraging all students to be aware of the potential tax scams and said it specifically encourages some universities to raise awareness about the issue.

HMRC has also had reports relating to other universities.

It said it has used cutting-edge technology to block half a billion phishing emails since 2016.

Financial Secretary to the Treasury Mel Stride said: “HMRC will never inform you about tax refunds by email, text or voicemail.

“If you receive one of these messages it is a scam. Do not click on any links in these messages, and forward them to HMRC’s phishing email address.”

Director of Action Fraud Pauline Smith said: “Devious fraudsters will try every trick in the book to convince victims to hand over their personal information, often with devastating consequences.

“It is vital that students spot the signs of fraudulent emails to avoid falling victim by following HMRC’s advice.”

Here are HMRC’s tips to avoid being caught out by “phishing” scam emails:

– Recognise the signs – genuine organisations like banks and HMRC will never contact you out of the blue to ask for your Pin, password or bank details.

– Stay safe. Do not give out private information, reply to text messages, download attachments or click on links in emails you were not expecting.

– Take action. Forward suspicious emails claiming to be from HMRC to phishing@hmrc.gsi.gov.uk and texts to 60599.

– Check gov.uk for information on how to avoid and report scams and recognise genuine HMRC contact.