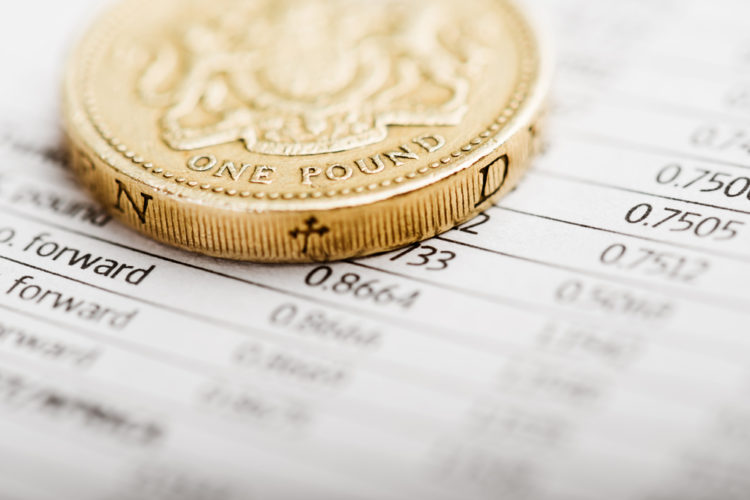 Entrepreneurs don’t want to leave their own businesses even after they’ve sold them, new research has found.

Seventy five per cent of business founders say they want to stay on after they sell their business, with nearly half  wanting to stick around up to three years after sale.

This desire is particularly noticeable amongst younger entrepreneurs: 90% of 16-24-year olds say they want to keep working for their business after a sale, compared to 30% of 45-54-year olds. There are differences across industries as well; business founders in the tech sector are more likely to want to stay, with just 19% saying they want a clean break after selling, compared to 26% in the consumer sector, and 33% in the business services sector.

Central to business founders’ concerns over selling are fears that the buyer wouldn’t take care of their business – 41% of founders cited this as their main worry. For 23%, the chief concern is whether the new owner would enable the business to grow, and for 16%, it’s a question of what would happen to their staff.

Jeremy Furniss, Partner at Livingstone comments: “There’s often a perception of entrepreneurs that are exploring a company sale that they want to bank the cash and head for the hills. Our research points to a very different entrepreneurial psyche.

“It’s interesting as well to see that this mindset is especially prevalent amongst younger entrepreneurs. We have a group of young business men and women who are motivated to build, sell and stay the distance with their companies for the long term.”

Interestingly, younger entrepreneurs are more likely to factor in selling the business as part of the overall business strategy – 60% of 16-24-year olds and 61% of 25-34-year olds see this as vital, compared to just 44% of 35-44 and 40% of 45-54-year olds. It’s also more of a priority for male founders compared to their female counterparts – 60% of men saying this was their business plan compared to 48% of women.

The energy that founders put into their business explains their difficulty in letting go. 83% of all entrepreneurs say they sometimes or always have problems letting go of a business. 77% of entrepreneurs say they often put the needs of their business above anything else in life – a figure that’s remarkably consistent across businesses of all shapes and sizes. This has an impact. Of the 200+ founders surveyed, 14% say they are constantly lonely, and a further 44% admit to feeling isolated at points.  Most likely a reason for the focus on an eventual exit.

Jeremy Furniss, Partner at Livingstone, comments: “Perhaps unsurprisingly, running (and eventually selling) a business come with a mix of both practical and emotional considerations that touch entrepreneurs each day. Founders’ attachments to their businesses goes deeper than simply monetary value. Entrepreneurs aren’t simply looking for any sale, they are looking for a buyer who truly cares and understands their business and its culture. Fittingly, we found that the most common cause for deals to fall through was not a question of timings, valuation or deal structure, but because it just “didn’t feel right”.