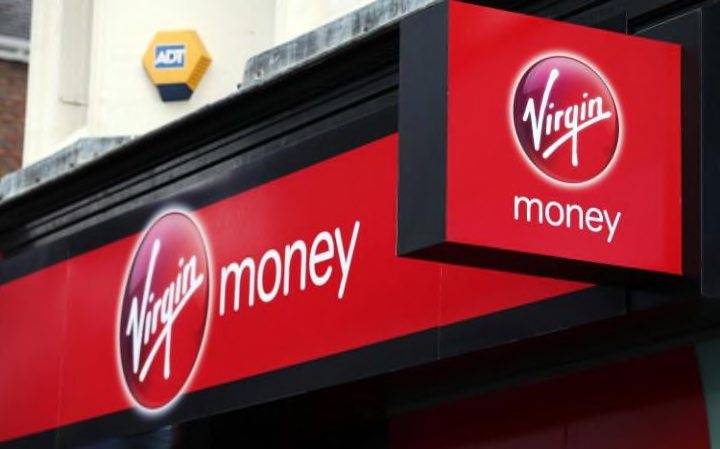 The owner of Clydesdale Bank and Yorkshire Bank, CYBG, has agreed to buy Virgin Money for £1.7bn.

Under the deal, all the group’s retail customers will be moved to Virgin Money over the next three years.

It will be the UK’s sixth-largest bank, with about six million customers, but 1,500 jobs are likely to go.

CYBG said it had agreed with Sir Richard Branson’s Virgin Group to license the Virgin Money brand for £12m a year, rising to £15m later.

Virgin Group is Virgin Money’s biggest shareholder with a 34.8 per cent stake in the business.

CYBG said the combined group would have about 9,500 employees, but it intended to reduce that total by about a sixth, suggesting about 1,500 jobs would go.

It said some of those job losses would be achieved through “natural attrition” as there was little overlap in customer-facing roles.

The Unite union expressed “deep unease” at the prospect of the takeover, adding it was “vital that the skilled and experienced workforce are given assurances that branches and contact centres will not be closed”.

Virgin Money, which was founded in 1995, expanded its business in 2011 when it bought the remnants of Northern Rock for about £747m.