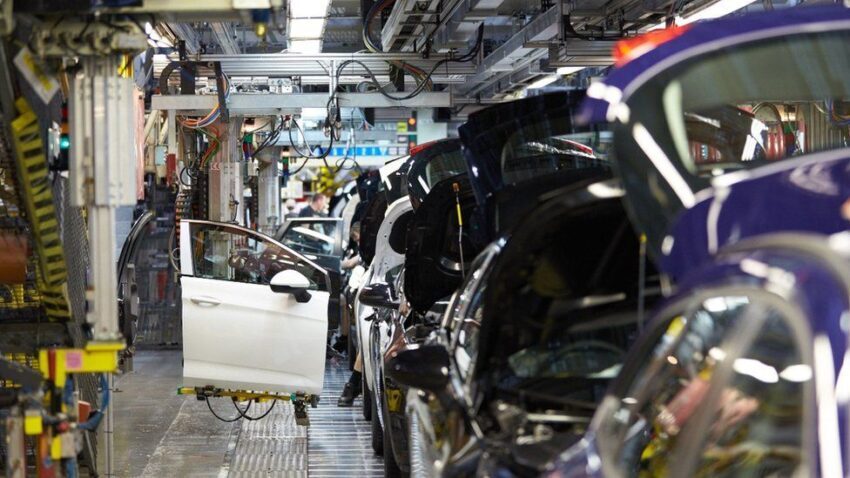 The owner of car brand Vauxhall is expected to announce plans to build electric vans at its Ellesmere Port plant in Cheshire.

The investment, said to be worth hundreds of millions of pounds, would safeguard more than 1,000 factory jobs.

The future of the plant has been in doubt after Vauxhall’s parent company, Stellantis, scrapped plans to build its new Astra model there.

Stellantis has held discussions with the UK government over options for its Cheshire factory and it is known the company is seeking financial support for its plans.

Carlos Tavares, head of Stellantis, previously warned that the company would no longer invest in pure diesel or petrol cars at the plant, and said a decision on where it would build electric vehicles would depend on the UK government’s support of the car sector.

Sales of vans have been booming during the pandemic, as a result of growing home delivery sales.

But manufacturers are investing for a changing market. The UK and other European countries have announced a ban on the sale of new petrol and diesel cars as of 2030.

Last week, Japanese carmaker Nissan announced an expansion of electric vehicle production at its car plant in Sunderland which will create 1,650 new jobs.

Stellantis is the world’s fifth-largest carmaker and also owns Peugeot, Fiat and Chrysler.

Ellesmere Port, acquired by Vauxhall Motors in 1957 from the Royal Auxiliary Air Force, initially developed the site as a sub-assembly and engine production line for its Dunstable and Luton factories