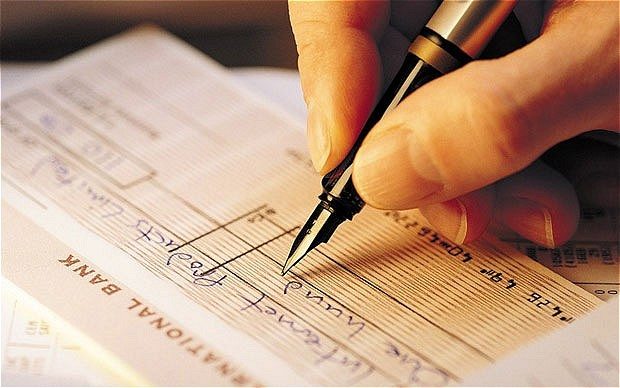 Late payers would effectively face a 20pc VAT “fine” under the terms of proposals being aired to provide shock treatment for offenders, reports The Telegraph.

Beatrice Bartlay, managing director of 2B Interface, the jobs agency, is canvassing support for reforms to a problem she says is “killing” small businesses.

She is proposing a 60-day trigger point for the VAT penalty. Every company would pay VAT on all invoices for goods and services that are unpaid for more than 60 days.

The “extra” VAT would not be recoverable after invoices have been paid, making goods and services 20pc more expensive than similar goods paid within the 60-day, cut-off point.

Ms Bartlay said the “simple rule change in one fell swoop would release cash throughout the supply chain and give Britain’s SMEs a chance to thrive and prosper”.

There is support for penalties based on the cost of credit but, with statutory interest difficult for suppliers to enforce, the VAT route is seen as a more appropriate route.

The scale of late payments is growing and spreading among bigger companies, which are also demanding better terms and conditions from suppliers. The Forum of Private Business has been one of the few organisations to take the initiative to counter the trend with a “name and shame” list of leading companies attempting to change terms of trade.

The Government has expressed sympathy with the problem and is insisting that Whitehall departments stick to payment guidelines, but ministers feel legislative change would be going too far and difficult to justify by interfering in commercial arrangements between companies.

Ms Bartlay said: “Small companies do not want to upset large customers and it would be counter productive if that sector is seen to be attacking the large companies.

“The only ‘attack’ so far has come from shaming the companies by requiring disclosures in the accounts of large companies of credit taken. But reputational damage is limited and for many small companies the risk is that they would be the biggest loser if they challenged their customer over late payments.”