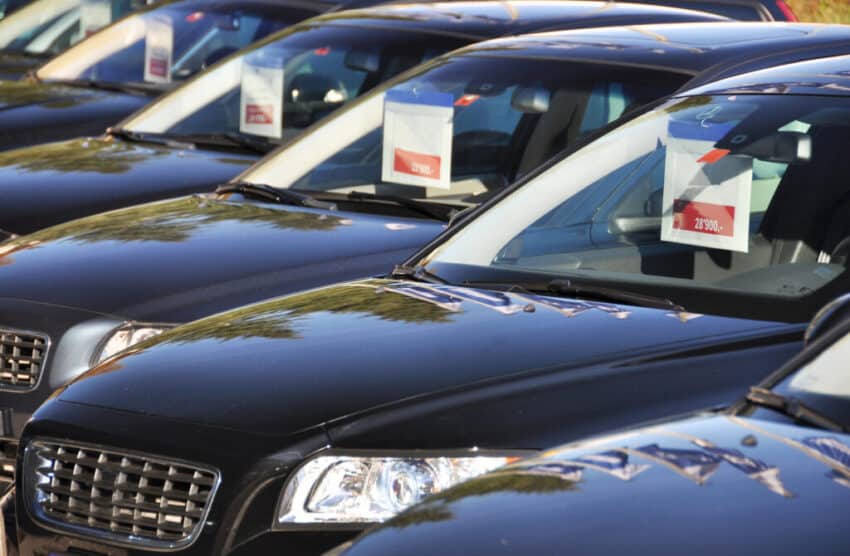 Interest in buying used cars has jumped in recent weeks as people look for alternatives to public transport following government pandemic warnings, according to online marketplaces.

The coronavirus pandemic has caused an exodus from public transport in the UK, with signs of people looking for other means of getting around, including scooters, mopeds and bikes, as well as cheaper cars.

Auto Trader, an online car marketplace that is a member of the FTSE 100 index, said traffic on its website and apps was up by 29% in June compared with the same time last year, with 64m visits. The number of leads it sent to sellers was up 90% year on year for the month.

Motorway.co.uk, another used car marketplace, said it had enjoyed record sales of as much as £1.6m a day since it restarted sales with socially distanced collections in early May, almost a third higher than its previous peak just before the UK’s lockdown.

The increase in used sales is a rare bright spot for British vehicle retailers after new car sales fell by 97% at the height of the lockdown in April. A recession is expected to weigh further on car sales in the coming months as unemployment rises.

The industry hopes the desire to avoid public transport will help to sustain demand for cars, with particularly strong demand in recent weeks for smaller, cheaper used cars worth less than £5,000.

While Boris Johnson on Friday changed the advice to travellers in England to say that “anybody may use public transport”, he said people were still encouraged to use alternative means where possible. The government has urged people to try cycling and walking where possible to avoid adding to congestion and increased pollution, but many people have little other option than a car for longer journeys, particularly outside urban areas.

The National Franchised Dealers Association (NFDA), the UK car dealer body, found that 55% of members surveyed had increased sales of used cars online in the month to 2 July, compared with only a quarter who had sold more new cars through their websites.

“As fears around the pandemic grew, more and more people wanted to transact online,” said Tom Leathes, the chief executive of Motorway.co.uk. “What we see across the whole industry is that the used car market is really buoyant.”

He added that his company had seen many professional dealers who buy from its individual sellers keen to snap up secondhand cars because of low supply.

Leathes said he expected the pandemic to accelerate the gradual shift online in car sales, echoing a common belief across the industry, which has been more resistant to the shift to the web than many other retail sectors.

Car dealer branches were allowed to reopen in England on 1 June, with the government keen to ease the pressure on the industry, but there was no official bar on online sales before then.

Sue Robinson, the director of the NFDA, said: “As ‘click and collect’ was allowed while car showrooms had to remain closed, more customers chose to buy their car online and collect it from a dealership. This has proved beneficial to dealers as it was the only way to sell cars during the lockdown.

“Since the lockdown, franchised retailers have experienced an increase in customer online activity, especially in the used sector,” she added.

Robinson said the NFDA’s members had seen growth in visits to dealerships before the pandemic, which she said demonstrated that physical outlets remain “crucial” to car retail.

However, some of the UK’s largest dealers were struggling even before the pandemic. The Lookers chain, which is also facing a fraud investigation, in June said it would cut 1,500 jobs, and the Financial Times reported that executives expected to cull tens of thousands of jobs in the coming months.