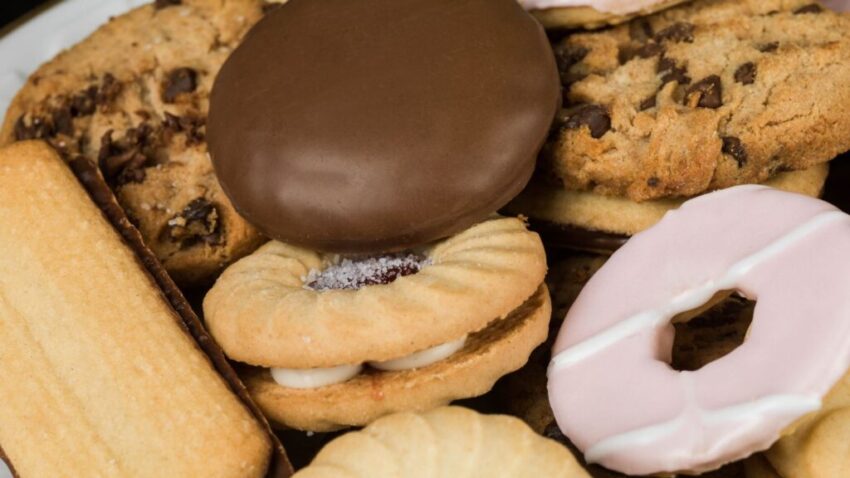 Britain’s shoppers are spending millions more on tea, coffee and biscuits with the cost of working from home starting to add up, according to latest supermarket industry data.

Figures from data company Kantar showed that in the four weeks to 12 July, £24m was spent on tea and coffee and £19m more on biscuits compared to the same period last year.

Kantar’s figures showed that over the 12 weeks ending in July, supermarket sales grew by 16.9% on the same period last year – the fastest increase since its records began in 1994.

That surge came mainly during a period when restrictions imposed to stop the spread of the coronavirus limited the ability of consumers to buy food, drinks and other goods from bars, restaurants and non-essential retailers.

Data from the most recent four weeks showed supermarket sales growth slowing to 14.6%, with consumers “tentatively returning” to their old routines.

Yet a complete return to normal was “a long way off”, said Fraser McKevitt, Kantar’s head of retail and consumer insight.

With many still not feeling ready to return to pubs and restaurants, take-home alcohol sales were still up by 41%.

“The cost of working from home is also starting to add up for many,” said Mr McKevitt.

“Shoppers spent an additional £24m on tea and coffee during the past four weeks and £19m on biscuits.”

Separately, Lindt & Sprüngli said its sales fell 8% in the first half of the year thanks to pandemic-related store closures though in the key UK market were “stable” compared to last year.