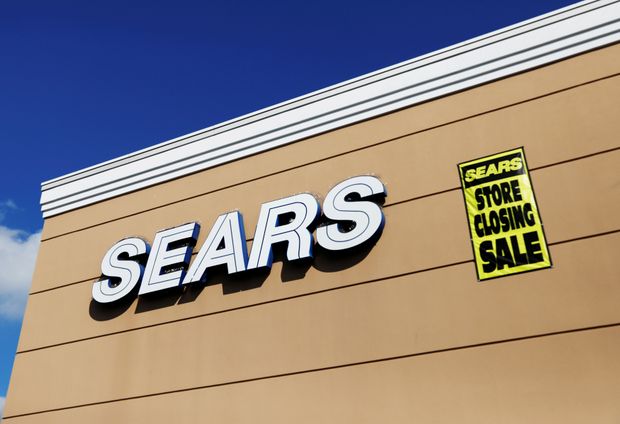 US retailer Sears, a brand that once dominated shopping malls in the country, has filed for bankruptcy.

The company has suffered, along with many other traditional retailers, from rising online competition from firms such as Amazon.

Sears has been closing stores and selling properties as it grapples with a debt load of more than $5bn.

The company has 90,000 employees and in its heyday owned over three thousand stores.

It became America’s largest retailer before being overtaken by Walmart in the 1980s.

The firm filed for bankruptcy petition after it reportedly could not meet a $134m repayment that was due on Monday.

Chapter 11 protection postpones a US company’s obligations to its creditors, giving it time to reorganise its debts or sell parts of the business.

Businessman Eddie Lampert – who serves as the company’s chief executive, biggest investor, landlord and significant creditor – had attempted to restructure the firm’s debt to avoid bankruptcy.

In a statement, Mr Lampert said: “Over the last several years, we have worked hard to transform our business and unlock the value of our assets.

“While we have made progress, the plan has yet to deliver the results we have desired.”

Some critics have said the company’s problems were exacerbated by low investment in the firm’s stores, which left Sears especially vulnerable to trends driving shoppers out of stores towards online.

Neil Saunders, managing director of GlobalData Retail, said Sears’ troubles stretched back to the 1980s when it became “too diversified and lost the deftness that had once made it the world’s largest and most innovative retailer”.

“That a storied retailer, once at the pinnacle of the industry, should collapse in such a shabby state of disarray is both terrible and scandalous,” he said.

“The brand is now tarnished just as the economics of its model are firmly stacked against its future success.”