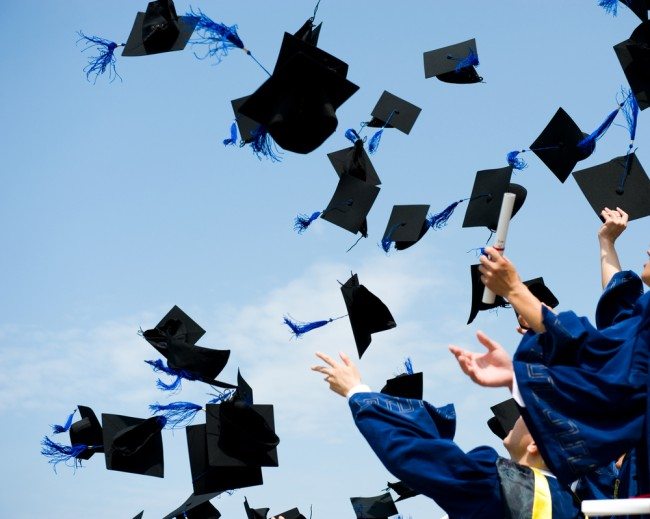 Thanks to support from the European Regional Development Fund, the University was able to launch the £1.1 million Graduates into Business project in 2013 to help start up 30 new businesses and to provide graduate interns for more than 50 small and medium sized businesses in the North East region.

As the project draws to a close, those who had participated gathered at Northumbria’s Innovate space in Gateshead’s Northern Design Centre to share their tales of how they had benefitted from it.

Green Energy Consulting, a Gateshead-based SME specialising in the renewable electricity and gas sector recruited Northumbria graduate Theo Clarke as an intern 14 months ago. At the time, the company had just five members of staff. Thanks in part to the support of Theo, the company has rapidly expanded and now employs 25 people, including a further seven graduates from the University.

Company director and co-founder Kilian Coyne explained: “Northumbria’s Graduates into Business project helped us to bring in a graduate intern who had fresh ideas and ways of thinking. Theo was actually a history graduate so didn’t have any experience in the sector, but he has helped us massively with his analytical ways of thinking. Theo identified new opportunities and has helped the company to grow significantly. He’s now our Head of Operations and I honestly can’t thank Northumbria enough for the benefits that this scheme has brought to our business.”

Leadership and Performance Coaching graduates Peter Bakare and Nathan French also spoke about the support they have received to start-up their new business. Both Peter and Nathan were part of the Team GB volleyball squad at the 2012 Olympics and used their sporting expertise to establish Your Student Body. The company provides professional advice on coaching and nutrition to young athletes to maximise their potential.

Peter said: “We both have a sporting background and had this great idea to support young athletes but we really needed help. It was almost like we had built a great spaceship in our minds but didn’t know how to fly it. The University helped us to put together the manual and the instructions we needed to be able to fly and now we’re really starting to get somewhere. We’re getting so much help in how to deal with businesses, it’s been absolutely invaluable.”

The benefits of the Northumbria Graduates into Business project have been reaped by numerous SME’s across the region. Although the project had an aim of supporting 50 SMEs, a total of 67 have benefited. 71% of those who participated in the project say that they have had, or are expecting to have, an increase in turnover as a result – some by as much as £200,000 per year.

The scheme’s other aim of supporting 30 new start-up businesses is also on track for success. To date, 60 current students or recent graduates are now considered to be ready to develop their business plans with 25 new companies launched or expected to launch by summer 2015 and more to follow.

Lucy Winskell OBE, Pro Vice-Chancellor for Business and Engagement at Northumbria University, said: “This project has brought great benefits to all involved. A very large number of graduate interns have been given permanent positions in the businesses they have been working with and it’s been very gratifying to hear evidence from the companies involved about the positive impact our interns have had on the business, in terms of both productivity and profitability.”

Northumbria has a high success rate in supporting entrepreneurship and graduate start-up businesses. It is the UK’s best university for start-ups based on turnover, having supported the development of more than 100 graduate companies in the last five years. The companies employ almost 950 staff and have a combined turnover of £62.2 million. Most of these businesses are based in the North East but are trading nationally and internationally.

The University is currently examining ways in which it can continue, and potentially extend, the project in the future.