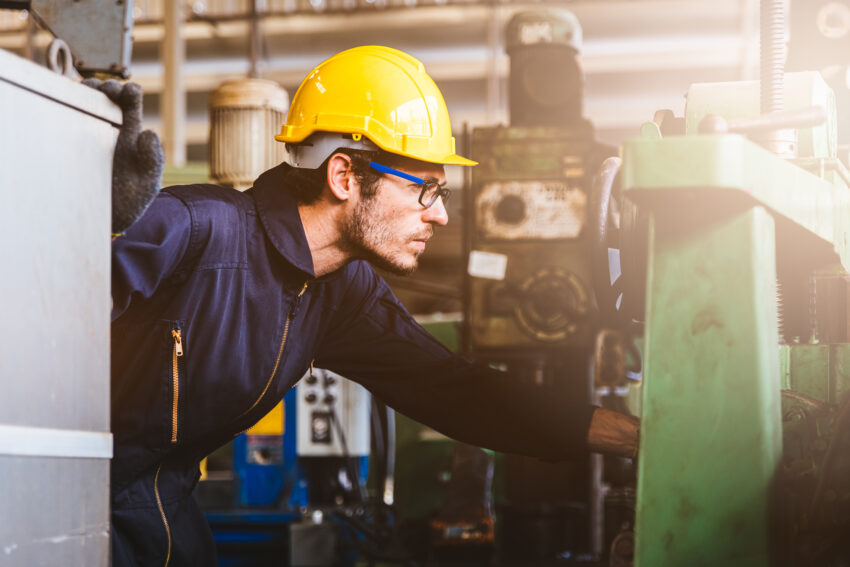 UK manufacturers have reported the joint-strongest growth in orders since records began and the fastest increase in output since July, according to the latest CBI’s industrial trends survey.

The order book index, which measures how much orders are above or below normal, rose to +26 in May from +14 in April, matching previous records from March and November.

Export orders rose to +19 in May from -9, their highest since January 2018 and the gauge of output over the past three months rose to a ten-month high of +30 from +19.

However, while the growth in output accelerated among the manufacturers, confidence has fallen further.

Sentiment has fallen following Russia’s invasion of Ukraine, and investment plans are being scaled back.

The government “can and must take action now” to support the economy, she added. She said: “Putting pounds in the pockets of people already struggling should not be delayed, and must be coupled with action to support firms’ cashflow and to stimulate investment.”