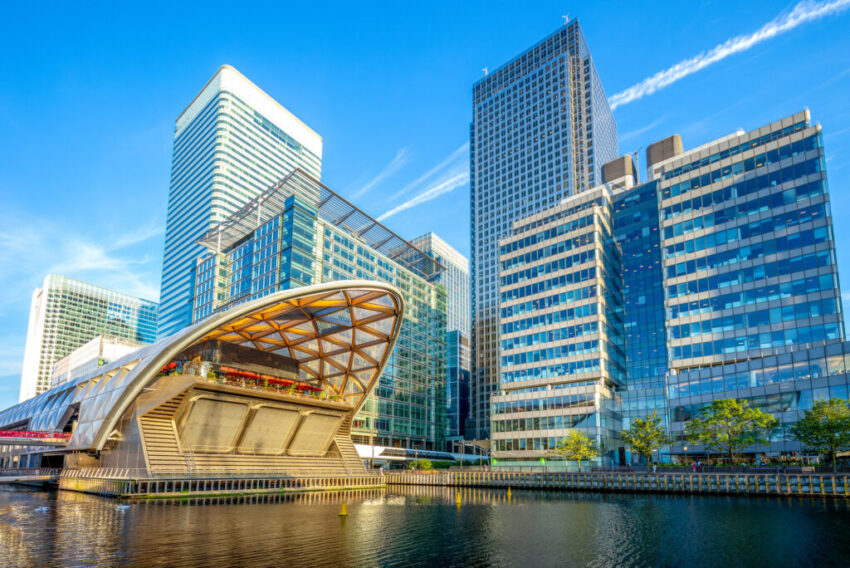 The boss of one of London’s biggest landlords has conceded that offices will probably never again be as busy as they were before the pandemic.

Businesses have changed the way they operate, Toby Courtauld, chief executive of GPE, acknowledged, although he is also adamant that those who predicted the “death of the office” have been proved “plain wrong”.

GPE, which owns a multibillion-pound portfolio mainly comprised of offices in the capital, swung back to a profit in its latest financial year on the back of a record year of leasing.

It turned a profit of £167.2 million in the year to the end of March, having fallen to a loss of £201.9 million in the previous 12 months. The recovery was driven by an uplift in the value of its property portfolio, which rose 6.1 per cent across the year to £2.65 billion.

GPE’s net asset value increased by 7.2 per cent to 835p, although its shares continue to trade at a steep discount to that. Yesterday the stock fell 34p, or 5 per cent, to 640p.

Formerly known as Great Portland Estates, it became a quoted company in 1959 after the acquisition of the property holdings of Basil and Howard Samuel, cousins of Lord Samuel, the founder of Land Securities. About 80 per cent of GPE’s assets are central London office buildings, including 18 Hanover Square in Mayfair, home of KKR, the private equity firm, which has a 5.4 per cent stake in its landlord.

In the year to March, the group agreed a record £38.5 million of new leasing deals, with tenants on average paying nearly 10 per cent above what bosses expected this time last year. Courtauld, 54, said that London’s “magnetism” was very much still evident.

“Businesses have been coming out of Covid and growing again and I think they recognise the value of a place like London,” he said. “It’s a melting pot of talent, it’s fun and it’s where the kids want to be.”

Occupancy at GPE’s office buildings is picking up although it is still below where it was pre-Covid and Courtauld is “not sure that we’ll get back there”.

He said there has been a “really interesting change in approach” in how occupiers use their offices, including as a showroom to attract new staff.

All of the big landlords have reported in recent months that businesses now want “prime” office space. Rents for those best-in-class spaces are likely to keep on rising, GPE says.