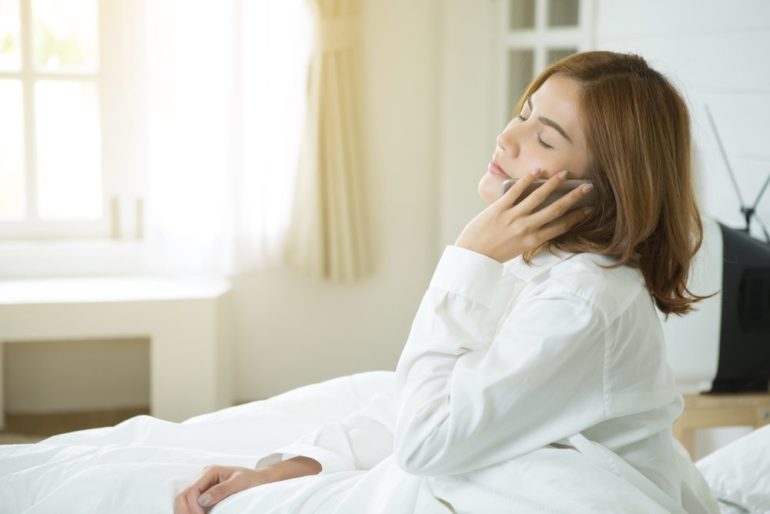 Over half of UK employees feel guilty about taking sick days, with the majority stating that this is because they are leaving their team in the lurch, research reveals.

New data has additionally found that women feel most guilty about sick leave.

The survey received 1,300 responses from workers across the UK, finding that a further 24.1 per cent of professionals felt that taking sick days reflected badly on them; while 13.2 per cent believe it is frowned upon in the workplace. Despite these concerns, 86.1 per cent did say that their manager understands when they need to take a sick day.

Lee Biggins, founder and managing director of CV-Library comments: “In today’s working world it’s clear that professionals are still taking unnecessary sick days, giving a whole host of excuses for not turning up to work. But while it might seem like a good idea at the time, many workers are feeling the guilt, recognising that their decisions have a wider impact on their team and workload.”

Biggins continues: “While it’s all too easy to come up with an excuse for not turning up to work, it’s important to think about the bigger picture and wider implications of your absence, especially when it’s not 100 per cent necessary! Whether you’re in part-time work, or are well into your career, you’re going to be more trusted by your employer if you’re honest and open with them – you never know, they may grant you a bit of time out if you really do need it.”

Finally, the research revealed some of the worst excuses that people have given for not turning up to work:

“I have blisters from wearing new shoes on Saturday night”

“My hamster is sick and needs to go to the vet”

“I left my work uniform on the bus”

“My boyfriend changed his relationship status on Facebook to single”