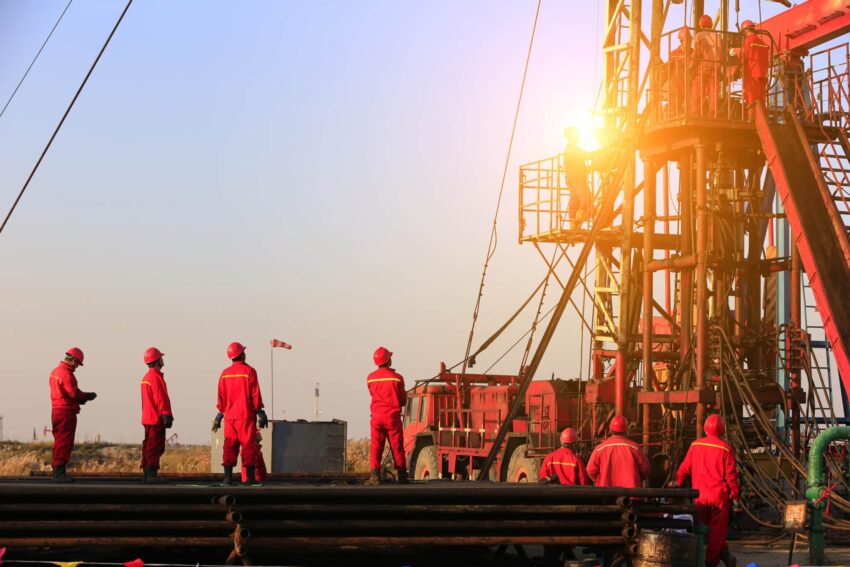 Under proposals submitted to the government, developers behind the Cambo heavy crude field off the coast of the Shetland Islands expect to extract 150 million barrels of oil — roughly equivalent to operating 16 coal-fired power stations for a year.

Setting up and powering the oil rig will emit more than three million tonnes of carbon over the project’s lifetime.

The oilfield is expected to operate until 2050, by which time Britain has pledged to be net carbon neutral. However, the project will not be covered by the government’s “climate checkpoint”, which will assess whether new oilfield developments are “compatible with the UK’s climate change objectives”, because it was licensed for exploration in 2001 and 2004.

The development also goes against recommendations made by a government-commissioned report from the International Energy Agency, ahead of November’s Cop26 conference in Glasgow, that called for “no investment in new fossil fuel supply projects”. A report due tomorrow from the Committee on Climate Change is also expected to be critical of ministers’ progress in putting policies in place to meet the net-zero commitment.

Last night environmental groups called on ministers to block the Cambo project, warning that it could not be justified. They said that the development was incompatible with the government’s goal of reaching an agreement at Glasgow to limit global emissions to keep a temperature increase to 1.5C and reach “global” net zero by the middle of this century.

“It would be completely indefensible if ministers were to approve this especially after the IEA report,” Caroline Rance, from Friends of the Earth Scotland, said. “It is simply not compatible with the science to go ahead with exploiting these fields and the fact that it is even being considered shows the current system is not fit for purpose.”

Under a deal with the oil and gas industry in March the government agreed support to help the sector transition away from fossil fuels. It announced a system under which all new fields licensed for development would have to prove they were compatible with the government’s net zero strategy. Cambo falls outside these provisions.

The Cambo development is subject to a consultation being run by the government’s Oil and Gas Authority, which is then expected to give approval. Over the lifetime of the project it expects to emit about 3,451,597 tonnes of CO2 equivalents. Its operator argues that this is small in comparison with the 18.3 million tonnes of CO2 equivalents that were released from upstream oil and gas operations in 2018.

The company behind the development, Siccar Point Energy, is backed by the American investment group Blackstone and Shell is a 30 per cent shareholder.

Jonathan Roger, chief executive of Siccar, said that the development supported the UK’s “energy transition” while “maintaining secure UK supply and creating jobs”. He said: “We have proactively taken significant steps to minimise the emissions footprint through its design.” A spokesman for the Department for Business, Energy and Industrial Strategy said: “We are working hard to drive down demand for fossil fuels but we also know there will continue to be ongoing demand for oil and gas over the coming years.”

There are now less than six months before delegates from more than 200 countries arrive in Glasgow for the UN climate change conference Cop26.

As host, the UK will try to corral them into making commitments to achieve the conference’s stated goal of reducing carbon emissions to contain global warming at no more than 1.5C above pre-industrial levels. The catch is that any agreement needs to be unanimous — small countries have the same weight as superpowers.

The UK’s strategy going into Cop26 has been twofold. The first part has been to work through forums such as the G7 to secure guarantees from rich countries to support the least developed countries to decarbonise. The second is to become an exemplar of responsible domestic decarbonisation itself.

While ministers know they need to phase out domestic oil and gas production, they also know both will be needed for decades to come. Yet if the aspiration for Cop26 is to be fulfilled, the UK will need to demonstrate it is not just moving in step with other developed countries but is also taking the lead.

Global Britain wants Glasgow to be remembered as a worthy successor to Paris and its climate accord. The fear is that it may fall short.