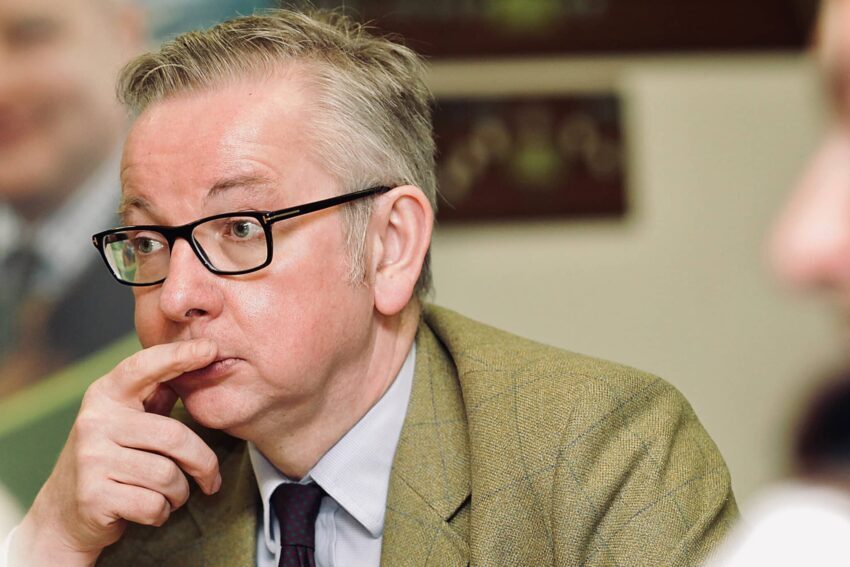 Nicola Sturgeon will not be allowed to hold a second Scottish independence referendum before the next general election, the government has said.

Michael Gove, who as chancellor of the Duchy of Lancaster is overseeing Boris Johnson’s attempts to keep Scotland in the Union, said that it would be “at best reckless, at worst folly” to hold a second referendum while the United Kingdom was recovering from the pandemic.

The first referendum took place in 2014, with 55 per cent of Scots voting to stay in the UK and 45 per cent voting to leave. The next general election is due by 2024.

While few beyond Sturgeon and her colleagues in the Scottish National Party are pushing for a referendum in the immediate future, Gove’s comments push the two sides closer to a constitutional clash. Johnson must sanction any referendum.

Asked whether there was “any circumstance” in which Johnson would approve a second referendum before May 2024, Gove told The Daily Telegraph: “I don’t think so.”

Pressed on whether his position was that “there will be no referendum before the 2024 election”, he replied: “I can’t see it.”

Gove said that Johnson “is completely focused on making sure that, for the lifetime of this parliament, we increase economic opportunity, we provide people with the chance to make more of their lives, take control of their futures”.

The SNP won a fourth term in charge of Scotland’s devolved government in May, although it fell short of the majority Sturgeon had hoped would make the argument to hold a speedy referendum unassailable.

Some in the SNP want Sturgeon to hold an unsanctioned referendum if Johnson will not grant her one. She has called the idea that the government might use the courts to stop her holding a referendum “absurd and completely outrageous”. Gove said of the idea: “I’m not the legal expert that you would need to have on to explore all of these questions. But for the moment, I’m not thinking about taking anyone to court. I don’t want to be on the end of writs or anything like that. I want to be on the end of the telephone talking to Nicola . . . working with them to get a better deal for people in Scotland.”

Gove, who is Scottish but represents a Surrey constituency, insisted yesterday that Johnson was an asset to the Union. He said: “I think there’s a myth that has been built up, fed by Scottish nationalists, that somehow the prime minister doesn’t go down well in Scotland. In my experience I’ve seen folk in Orkney, folk in Aberdeenshire, responding as warmly to the prime minister as people in Oxfordshire or Hartlepool.