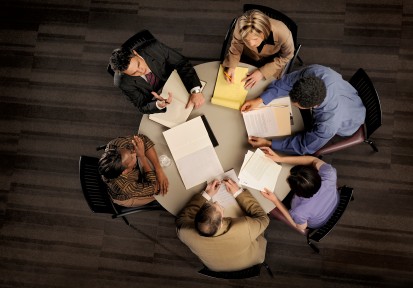 The National Institute of Economic and Social Research (NIESR) estimated the economy scraped growth of 0.1pc in the first three months of the year.

If that proves to be the case, the UK avoided dipping back into a technical recession of two successive quarters of economic contraction, following a 0.3pc fall in gross domestic product in the fourth quarter of 2011 reports The Telegraph.

Simon Kirby, senior research fellow at NIESR, said: “Effectively we have avoided a technical recession which is obviously welcome but does not change the view that the economy is flat.

“We cannot get carried away with rates of growth like this. There is still a significant way to go before we enjoy the level of output the UK experienced before the crisis.”
NIESR’s figures point to the longest ever economic slump in the UK, but the Bank of England’s Monetary Policy Committee on Thursday voted to leave policy unchanged, with no expansion of its £325bn quantitative easing programme. Interest rates were left on hold at 0.5pc. Economists said the MPC might opt for more QE at its May meeting, when its latest round of bond purchases will be complete, and it will have access to the Bank’s latest forecasts for growth and inflation.

According to NIESR’s estimates, very modest growth in the first quarter was driven by both public and private sector services output, while the think-tank estimated that industrial production fell by 0.5pc over the period.

Mr Kirby said NIESR had not factored in the potential upside impact from the public’s panic buying of petrol last month, adding it was likely to have a limited effect on overall GDP figures.

Looking ahead to the coming months he said: “The eurozone crisis has not gone away but if it continued [to ease] that would have a positive implication for the UK. Business confidence and investment might start to pick up.

“But there are still some significant headwinds, including a temporary spike in oil prices and the additional bank holiday [for the Queen’s Diamond Jubilee] in the second quarter. It’s 2013 when we think the recovery will really take hold.”
The Office for National Statistics will publish the first official estimate of first quarter growth on April 25.