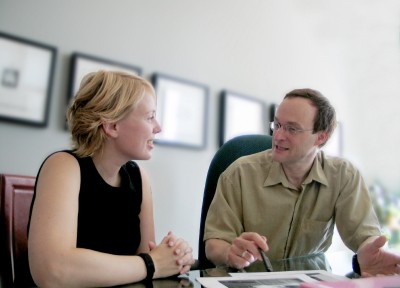 From today, employees have to work for two years rather than one before they are protected from unfair dismissal the BBC reports.

But the CBI said this change in the law was “the only concrete step” ministers had taken to encourage job creation.

The government said it was “cutting red tape”, getting cheaper business loans and boosting investment.

“Some of the key actions we’ve taken to encourage job creation include introducing measures to get cheaper loans to businesses, as well as boosting investment and creating the most competitive business tax system in the developed world,” said a Department for Business spokesperson.

“Of 250 economic reforms announced in 2011, 98 per cent have either been completed or have made good progress.”

On Tuesday, the TUC warned that extending the qualifying period for unfair dismissal from one year to two years could affect 2.7 million people.

The trade union organisation said the change in the law could increase job insecurity and lead to a “hire-and-fire” culture.

But the CBI said the change would give employers confidence to take on more staff.

However Neil Bentley, the CBI’s deputy director general, said: “As we approach the halfway point in this Parliament, we’ve heard plenty of talk, but seen little action.

“Employers want to see the government doing more to create a pro-employment landscape.”

“Although this is a good start, more changes are needed if the government is to create a really hard-hitting deregulatory package for the labour market.

“This includes reforming redundancy rules, introducing a no-fault dismissal route and following through on fees for tribunal claimants.”