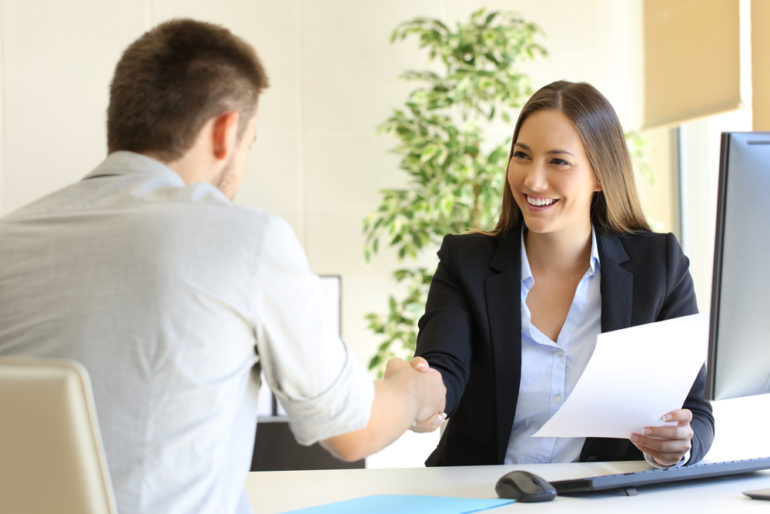 New data has found that advertised job vacancies in the UK jumped by 17.7 per cent in May, suggesting that business confidence is strong across the nation.

The data, which analysed the number of jobs in the UK’s key cities in May 2017, compared with April 2017, found that this growth was apparent in all corners of the UK, with Brighton, Nottingham and Sheffield topping the list. In fact, the top ten cities which saw the biggest increase in jobs include:

Furthermore, average salaries across the UK rose by 4 per cent month-on-month and 4.7 per cent when compared with data from May 2016.

Many key UK cities also experienced an increase in pay, with Brighton, Sheffield and Liverpool rising by 8.1 per cent, 7.4 per cent and 3.6 per cent respectively. This is promising news for the nation’s economy in the run-up to the election, as businesses work hard to attract the top talent into their organisations.

Lee Biggins, founder and managing director of CV-Library, comments: “It’s great to see business confidence is remaining strong, with job vacancies increasing in key cities and sectors across the UK. Not only this, but with salaries also seeing an impressive increase last month, it’s clear that businesses understand the need to offer candidates the very best packages.”

However, application rates saw a decrease last month, dropping by 2.4 per cent across the UK, when compared with data from April 2017, suggesting that candidates may be holding back on any job moves until they know where they stand post-election. This pattern continued across the nation with Leeds, Manchester and Brighton decreasing by 8.9 per cent, 7.5 per cent and 2.7 per cent respectively.

Biggins concludes: “There have been many promises to build a stronger job market in light of the upcoming election. However, with article 50 now triggered, many workers across the nation are uncertain about the future and this could be why we have seen a decline in candidate appetite. That said, it’s great to see that businesses are not slowing down, as they push harder to entice talented candidates into their organisations.”