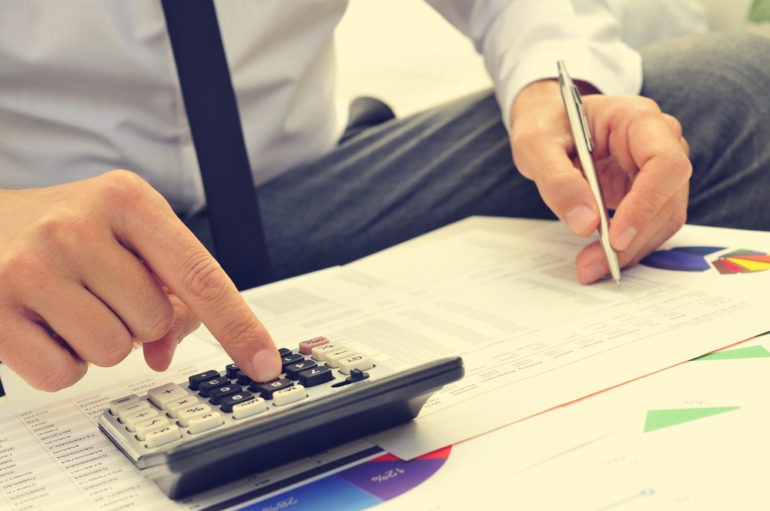 79,000 UK businesses say they would be unable to repay their debts if interests were to rise by a small amount – almost four times the 20,000 businesses in this situation in September 2016 – according to new research.

The research, part of a long-running survey of business distress by R3 and BDRC Continental, also found that 96,000 firms were just paying interest on their debts.

Andrew Tate, spokesperson for R3, says: “This is the first increase in the number of businesses worried they would be unable to cope with an interest rate rise since 2014, and it coincides with a period of slower than expected growth and a small rise in corporate insolvency numbers.

“UK firms have faced a challenging 2016 and early 2017: the sharp fall in the pound has made things difficult for importers, while a rising National Living Wage and the roll-out of pensions auto-enrolment have added to businesses’ running costs.”

Andrew Tate adds: “Only paying the interest on debts is not necessarily a sign that a business is in distress: it may be that a company is taking advantage of low rates to invest in its operations or assets. But only repaying the interest is also a common characteristic of a ‘zombie business’ – a business only able to keep going because of an ultra-low cost of borrowing and with little chance of survival.

“The research shows that there are tens of thousands of firms currently walking a very tight line. Rising inflation may also lead to a double-whammy for struggling businesses: it may increase the chance of the Bank of England raising interest rates, and it would undermine the consumer spending that has driven the economy over the last year.”

The research also found that – despite a rising number of firms unable to afford a future interest rate rise – the number of UK businesses already showing signs of serious financial distress continues to fall.

Just 25,000 businesses say they are struggling to repay their debts when they fall due, which is down from a high of 134,000 in May 2013. Similarly, the number of businesses which say they have recently had to renegotiate payment terms with their creditors has fallen from 166,000 in November 2013 to 56,000.

Andrew Tate says: “A growing economy means fewer businesses are likely to show signs of serious distress. The last time we saw high numbers of businesses struggling to repay debts or talking to their creditors was in the wake of the UK’s flirtation with a double-dip recession in 2012-13.

“While it’s positive that signs of acute distress continue to fall, it’s no reason to be complacent. The latest GDP growth figures were lower than expected, while a healthy business’s finances can deteriorate rapidly depending on external factors, such as the cost of inputs or the failure of key customers or suppliers. And as the other statistics in the research show, some firms are starting to find their room for manoeuvre increasingly limited.”