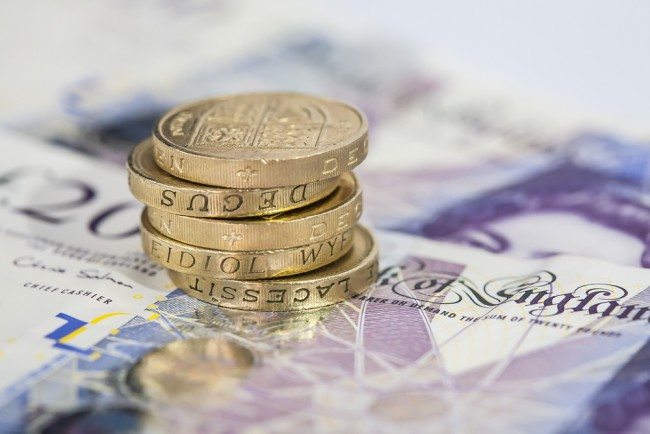 One of the main reasons for the rise in inflation is the fall in clothing prices, according to the Office of National Statistics. The Retail Price index said the measure of inflation was unchanged at 1 per cent.

Falling food and non-alcoholic drink prices offset the smaller rise in clothing prices, according to ONS.

For the first time since 1960, the Consumer Price Index turned negative in April, having been almost flat for the past six months.

The Consumer Price Index rose to a five month to a rate of 1.2 per cent, when discounting increases in energy, food, alcohol and tobacco.

“Although the rate of inflation remains very low, the latest figures did surprise to the upside as the consensus was for no change. Food and energy price inflation continue to drag the figures lower, caused by the slump in global commodity prices. However, once these are stripped out, core inflation was recorded at 1.2 per cent year-on-year, up from 0.8 per cent year-on-year in June, and higher than consensus expectations of 0.9 per cent.”

“Overall, the latest inflation figures show signs of a healthy economy that is enjoying the dividends from lower global commodity prices. The Bank of England has started to question how long interest rates can remain at current record-low levels, but in our view, is unlikely to hike rates before CPI inflation returns to at least 1 per cent, which may not happen before the second quarter of 2016.”