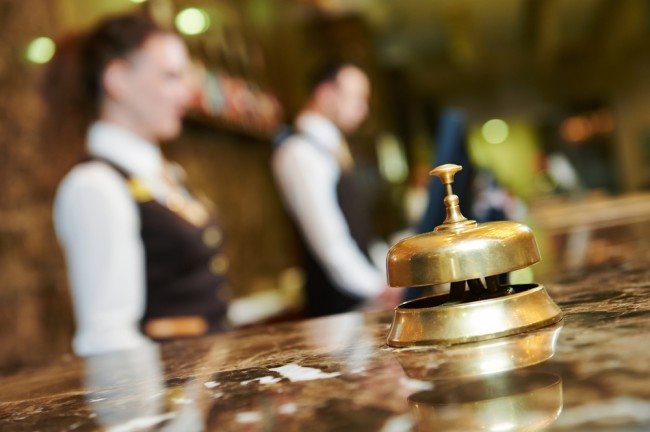 According to the latest Hotel Bulletin Q2 2015, published this week by HVS, AlixPartners and AM:PM, trading across the UKs hotel market is still seeing growth, albeit at a slower rate than previously.

The slow in growth can be put down to the weakening of the Euro, a downturn in long haul visitors and strong competition from other European cities.

The UK hotel sector had previously enjoyed an average regional RevPAR increase of 21 per cent, however, this growth decreased to 5 per cent in Q2 2015, with evidence of occupancy levelling, or even falling, in a number of cities.

Ten of the 12 UK cities reviewed in the survey experienced a rise in RevPAR, but across the board the average growth of 4 per cent was the lowest recorded since Q1 2013.

London saw RevPAR up just 3 per cent, attributable to high comparable figures in 2012/13 as well as the weakening of the Euro and the fact that with occupancy flat, or decreasing, hoteliers have been unable to increase rates to compensate.

While we have seen a significant rise in the market since the downturn, we are now seeing a return to more normal growth and hoteliers are having to work rates to achieve RevPAR increases, commented HVS chairman Russell Kett.

However, the resurgence of the hotel conference market has helped boost RevPAR across the UK, although hoteliers report that booking times are now shorter than they were before the downturn.

Top performer in Q2 2015 was Glasgow, which saw a 14 per cent rise in RevPAR, boosted by £75m-worth of new conference business this year.

Aberdeen is the only regional city to see a RevPAR decline, a direct result in the drop in oil price and the scaling back of investment plans in the city. Occupancy across hotels in the city fell by 13 per cent in Q2.

While transaction activity amongst hotel property has been low in Q2, the sector is likely to start seeing US funds now looking to exit the UK hotels market.

In recent years we have seen significant investment from US-based private equity capital and a typical exit strategy of three to five years means that time is approaching for them to seek to divest, he said.

East Asian and Middle Eastern investors could represent potential purchasers as evidenced by the Frasers acquisition of Malmaison and Hotel du Vin, but its also possible that we may see a return of hotel company flotations following in the wake of the Irish-based Dalata Hotel Group, which executed a successful flotation last year.