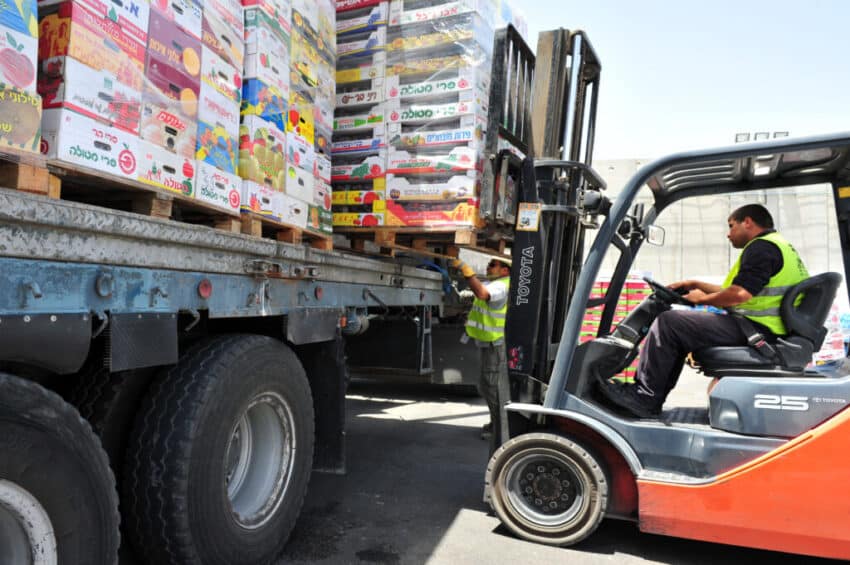 Whisky, cheese and chocolate producers have suffered the biggest post-Brexit export losses in the food and drink sector, new figures from HMRC have shown.

Analysis of the figures by the Food and Drink Federation (FDF) shows that cheese exports in January plummeted from £45m to £7m year on year, while whisky exports nosedived from £105m to £40m. Chocolate exports went from £41.4m to just £13m, a decline of 68%.

They put the collapse in trade down to a combination of Brexit and weaker demand in Europe, where restaurants, hotels and other hospitality outlets remain closed.

Exports of some other goods such as salmon and beef almost stopped altogether, with declines of 98% and 92% respectively, but by value they were the 7th and 4th biggest losers of the top 10 exports to the EU.

Overall, trade in fish, thanks partly to a complete ban on the exports of certain live shellfish, dropped by 79%.

The figures come hot on the heels of data from the Office for National Statistics (ONS) showing trade between the UK and EU had been hit hard in January, with overall exports down by 40.7% in January compared to December.

It comes as the House of Lords EU environment subcommittee expressed deep concern over the disruption to trade caused by Brexit. “We’re dismayed that our agri-food sector is facing such high trade frictions, “ said Lord Teverson, the subcommittee chair, in a new report due to be published on Tuesday.

“The increases in paperwork and preparation required for food and agricultural exports to the EU are presenting very difficult challenges, particularly for small businesses,” he added.

Exports to Germany and Italy were close behind – down 85% and 81% respectively.

While pre-Brexit stockpiling and weak hospitality demand during the pandemic will have been a factor, the FDF said “much of” the fall was likely to be due to new non-tariff barriers that have hit smaller producers particularly hard.

“Businesses face significant challenges when trading with the EU and small businesses in particular have been shut out because groupage distribution is not working,” the FDF’s head of international trade, Dominic Goudie, said, referring to a logistics system that previously allowed hauliers to carry small consignments from a variety of sellers.

ONS figures released 10 days ago, showed UK exports of goods to the EU plunged by 40.7% in January, the biggest monthly decline in British trade for more than 20 years

The latest HMRC figures show the agrifood sector has been one of the hardest hit with new checks and requirements for health certificates a significant barrier to trade.

Overall figures now show that food and drink exports collapsed in January, plunging overall by 75.5% year on year. Down to £256m from £1bn.

The government says UK-EU trade has been hit by the pandemic and problems with companies adapting to the new customs rules, which it expects to improve with time.

Defra said overall freight volumes were “back to their normal levels since the start of February”, adding that the ONS had said caution should be applied to year-on-year data as trading environments were very different.

“A unique combination of factors, including stockpiling last year, Covid lockdowns across Europe and businesses adjusting to our new trading relationship, made it inevitable that exports to the EU would be lower this January than last,” said a spokesperson for the department.