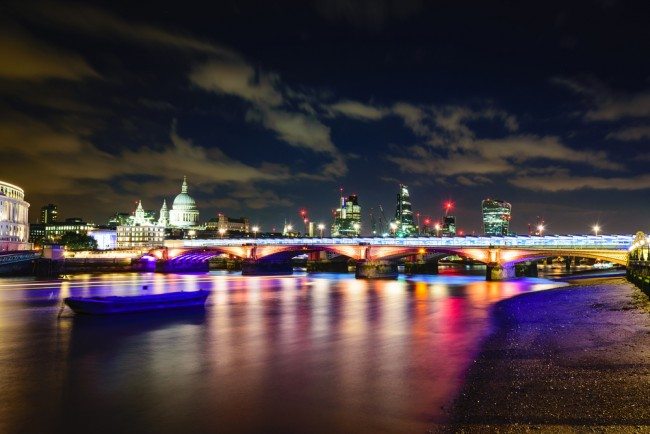 The criteria for qualification of a Tier 1 investor visa changed in November of last year; under new guidelines investors are now obliged to invest £2million rather than £1million in the UK to qualify for a visa.

Home Office quarterly immigration statistics show that since the introduction of this change, the number of applications made by investors to the UK has significantly declined. In the first quarter of 2015, a mere 58 visas were issued to Tier 1 investors, compared to 213 in the same period of 2014. This trend also continued in the second quarter, with only 44 visas being issued as opposed to 251 at the same point in 2014.

Head of immigration at Moore Blatch, Simon Kenny comments: “Many people have failed to appreciate the impact of these changes to the investor category. Whilst there was an increase in the amount of money that investors were expected to invest – many investors will have a personal wealth in excess of the minimum required to qualify and therefore this was not seen as a deterrent to potential investors and it was widely believed that applications would continue as usual.

“In fact the changes to the rules regarding calculation of the value of investments were considered to be more important.

“But it is quite significant that three quarters of investors are no longer making these applications.”

So exactly what factors may be putting investors off choosing the UK? Simon explains some reasons below:

But where are these investors now choosing to go? Assuming there are indeed a similar number of individuals seeking some form of economic residence or citizenship, many potential choices exist. Spain, Portugal, Malta and Cyprus seem potential options for the reasons above.

The fact it is possible to qualify for permanent residence and citizenship without moving permanently to the country, learning to speak the language and then passing an examination about it (all of which are requirements for settlement in the UK) must all increase the popularity of these programmes, with several other European options also available. The EB-5 investor programme in the United States exhausted its limit of 10,000 total visas for the first time in August 2014.

Business investment schemes such as Provincial Nomination Programmes in Canada, plus those in Australia and New Zealand are all highly popular, particularly with Chinese investors.

Simon concludes: “Home Office statistics show that the investor immigration category, after years of growth, is in decline in the UK, with applicants choosing other countries for investment.

“Future changes in the quarterly statistics need to be monitored closely, as continuing investments into the UK is vital to the future of our economy, supporting businesses and creating jobs.”