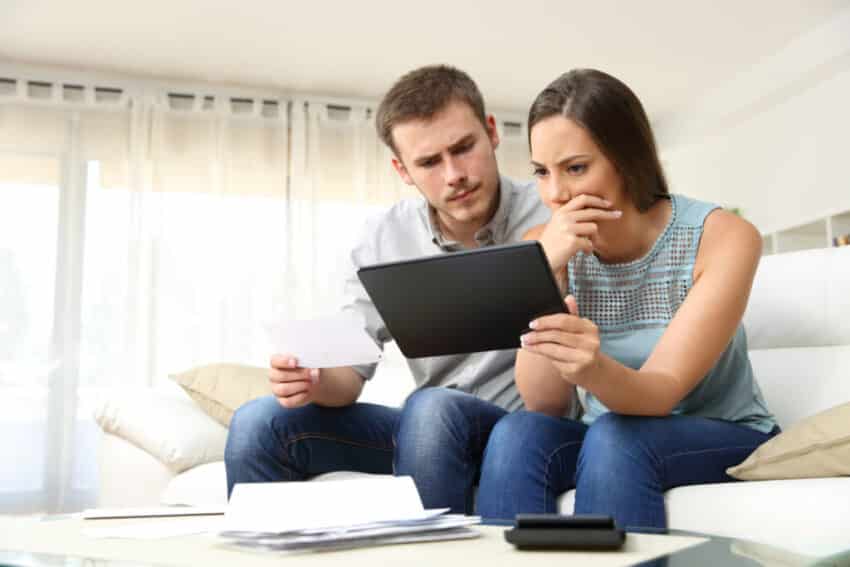 Many victims of bank transfer scams are being treated unfairly and the chances of them getting their money back is often a lottery, according to Which?.

The UK consumer association is pressing for the voluntary code that is supposed to protect consumers to be made mandatory, and said the number of people being reimbursed by their bank was “woefully low”.

Fraud in the UK payments industry has soared in recent years, with a sharp rise in authorised push payment (APP) scams, where email accounts are hacked in order to trick people into sending money to bank accounts operated by criminals.

Many people have had large sums stolen. In July, the Guardian featured the case of a woman who lost more than £300,000, though she eventually received all her money back.

Most of the big high street banks signed up to a voluntary code in May 2019 that requires them to reimburse customers who fall victim to APP scams. Only those who, for example, were “grossly negligent” or ignored their bank’s warnings would lose their money, consumers were promised.

Which? says, however, that many people have been being treated unfairly or inconsistently when trying to recover their cash, and that the voluntary approach has failed.

It said its investigation had found that some banks were “regularly blaming customers for missing warnings or not doing enough to realise they were being scammed” and consequently denying people reimbursement.

The UK’s Payment Systems Regulator said earlier this year that industry data suggested the rate of customer reimbursement was running at 40% of losses, “well below” what it had been expecting. It said the code presumed customers should get their money back unless there were clear grounds for holding them liable.

Which? said its analysis had found that four of the eight banks signed up to the code had fully reimbursed victims in 6% or fewer of cases, and that one bank had only fully refunding 1% of victims. Another had given 59% of victims all of their money back.

Gareth Shaw, the head of money at Which?, said: “The lack of fairness, consistency or transparency across the industry means the chances of people getting their money back is often a total lottery.”