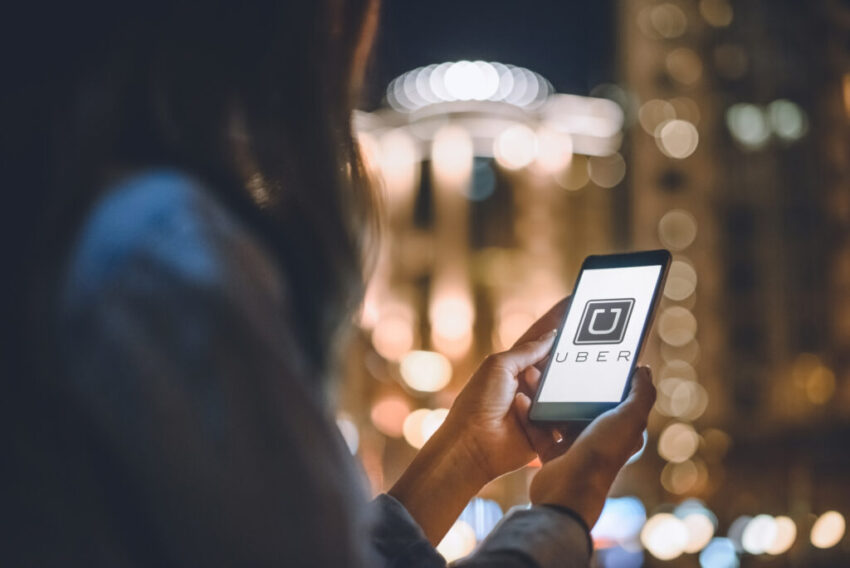 Uber has moved one step closer to its ambition of helping to provide transport wherever its customers are after buying a platform that will link users to taxi firms in areas it does not operate in.

The ride-hailing group is acquiring Autocab, a British company that provides software to private hire and taxi operators that allows them to share workloads, as well as an app called iGo. The iGo network allows users to connect with a local taxi firm and is used by 52 per cent of the private hire and taxi market in the UK, from Oxford to Doncaster to Swansea.

The acquisition of Autocab will mean that when Uber customers open their app in places the company does not operate, they will be linked with local taxi operators through the iGo network.

Autocab is a family owned business in Manchester that was founded in 1991 by Safa Alkateb, its chief executive. It has 170 employees and also operates in 19 countries outside the UK. Uber, which is headquartered in San Francisco, is the world’s largest taxi-hailing company, operating in six continents.

The acquisition is a huge expansion in Britain for Uber. The Californian company operates in 26 towns and cities in the UK, while the iGo app is available in 320 localities.

Jamie Heywood, Uber’s general manager for northern and eastern Europe, said: “Autocab has worked with taxi and private hire operators around the world for more than 30 years and Uber has a lot to learn from their experience. We look forward to working with the Autocab team to help local operators grow and provide drivers with genuine earnings opportunities.”

Uber has not divulged how much it paid for the company or whether it will take a cut of the local taxi firms’ fares, but a source said that the company would “need to ensure that everyone benefits”.

Mr Alkateb, 52, said: “Working with Uber, we can scale up our ambitions, providing hundreds of thousands of additional trips for our customers, and help to cement the place of licenced operators in their local community.”

Uber said Autocab would remain independent, with its own board focused “exclusively on providing technology to the taxi and private hire industry around the world”.