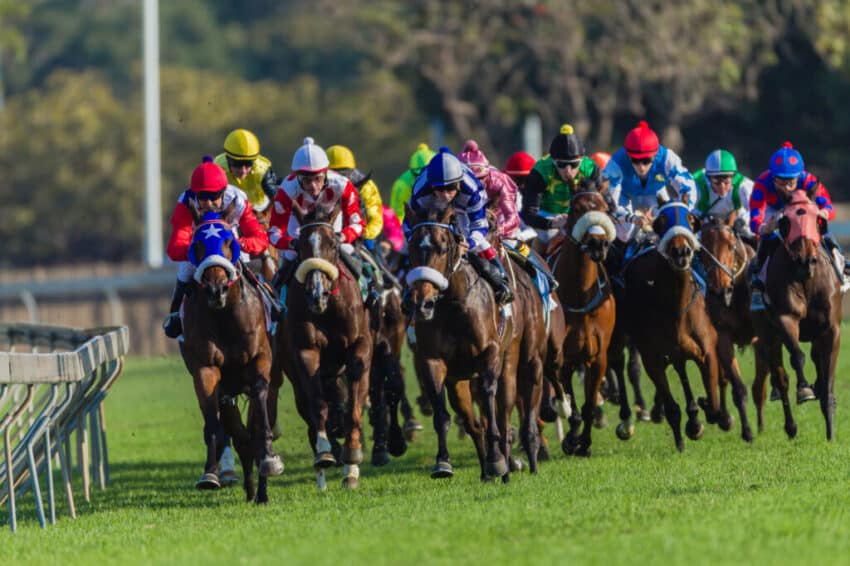 William Hill is to return £24.5 million of furlough funds after a recovery in revenues as live sport returned and the national lockdown was eased.

The betting group said yesterday that it felt it was “appropriate” to repay the cash after using the scheme to protect the jobs of 7,000 retail employees.

William Hill is the latest big company to announce that it will repay furlough money, with others including Barratt Developments, Asos and Games Workshop. William Hill’s repayment is one of the biggest so far.

The furlough scheme involves the government paying 80 per cent of an employee’s wages during lockdown to stave off mass redundancies. So far it has cost £33.8 billion and has paid the wages of about 9.6 million people. It is due to end in October.

William Hill said that it would repay the money in its interim results. The company, one of Britain’s biggest bookmakers, has more than 1,500 high street shops and is valued by at £1 billion.

Ulrik Bengtsson, chief executive, said: “We could have kept the money, but returning it felt like the right thing to do. We have bounced back and sport has come back. There are many other businesses that need it more than us.”

The company also disclosed that it would not reopen 119 of its shops after the pandemic amid the shift to online betting.

Last year, it was forced to close more than 700 shops in response to the government’s imposition of a £2 stake limit on fixed-odds betting terminals. The latest closure will leave it with 1,414 shops.

It did not expect shopper numbers to its brick-and-mortar stores to return to pre-Covid-19 levels, while the cost of exiting 119 shops would be minimal as it was taking advantage of early lease breaks. All but about 16 employees affected would be redeployed.

William Hill is pressing ahead with “the next phase of strategic alignment in the UK”, involving the merger of its domestic online and retail divisions. This will result in “a handful” of management redundancies.

Mr Bengtsson, 48, denied that this was another signal that betting shops would eventually disappear. “We actually feel quite good about our betting shops,” he said.

Its figures were given a fillip by the Derby at Epsom, where the first three horses past the post were all long shots at 25-1, 50-1 and 66-1. It was William Hill’s best result in the race since it was founded in 1934.

The company makes most of its revenue in Britain, although its international operations are expanding. In America, it has taken advantage of the opening up of sports betting to establish a presence in 13 states. It is developing a European online business under its Mr Green & Co brand.

The group reported a 32 per cent fall in net revenues to £554.4 million in the half-year to June and a pre-tax loss of £14.2 million, compared with a profit of £50.8 million last time on an adjusted basis. Dividend payments have been suspended. On a reported basis, it made a profit of £141.1 million after an £81.9 million non-cash hit against the value of its retail estate was more than offset by a £200 million VAT rebate on gaming machines.

The group, which recently raised £200 million of equity to bolster its balance sheet, said that after the recent merger between Eldorado Resorts, its casino partner, and Caesars Entertainment, it would assume the operation of Caesars’ 29 sports books — “a combination of a pub and a betting shop” — lifting its market share in the United States to 29 per cent.