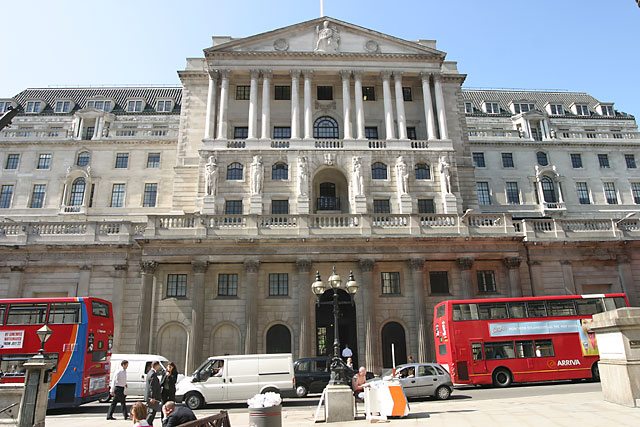 Paul Tucker remains the favourite to succeed Sir Mervyn King. The deputy governor has been told his links with the libor rigging scandal will not affect his prospects but George Osborne has been anxious to widen the net and asked Treasury officials to canvass international candidates.

Officials will start sifting through applications after Monday’s 8.30am deadline for submissions, drawing up a shortlist for interview before an end of year announcement on the successful candidate.

Lord Turner, chairman of the Financial Services Authority, John Vickers, chairman of the Commission on Banking and Lord O’Donnell, former Cabinet Secretary, are also among the front-runners with Mark Carney, governor of the Bank of Canada, seen as the leading overseas candidate.