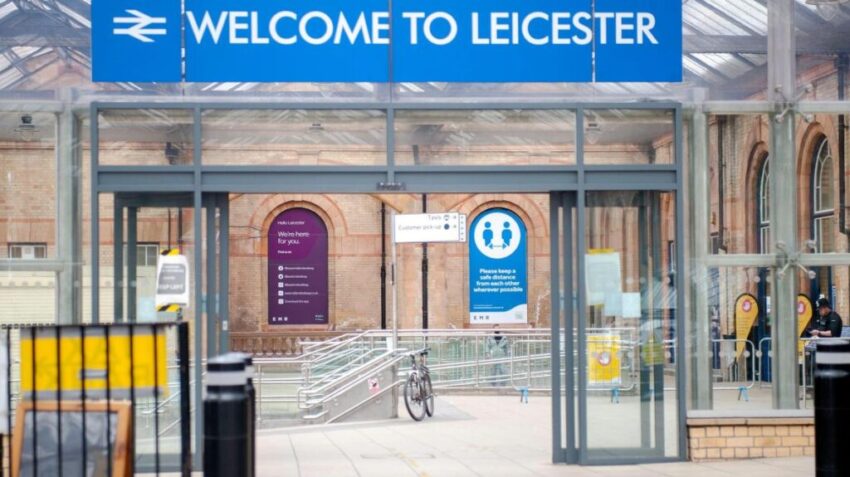 The boss of Trainline is stepping down after cashing in millions of pounds worth of shares following its float last year as the online ticketing business endures a steep slump in sales.

Clare Gilmartin, 45, said that she would be stepping back for personal reasons after seven years leading the business, to spend more time with her young family. She will continue as a senior adviser to Trainline after handing over next February to Jody Ford, 45, who was recruited only last month as chief operating officer. Ford had previously been at Photobox.

Shares in Trainline dropped by 35.4p, or 10.6 per cent to 298p in mid-morning trading, dragging the business more than a third lower than its £2 billion stock market flotation last June, when its shares were priced at £3.50 — 23 times its earnings.

Ms Gilmartin sold £15.8 million worth of shares — a third of her stake — in Trainline’s IPO. After a lock-up expired in June she sold a further £3.2 million worth shares at the end of August, although it wasn’t disclosed to the market until September 1, 16 days before Trainline issued an update revealing that its half-year sales were only a quarter the amount generated last year amid historically low passenger numbers.

Ms Gilmartin’s departure will raise eyebrows for investorsm since it is the second top board departure since the company listed. Douglas McCallum, who also made £6.6 million selling shares in the float and kept a £12.3 million stake, resigned less than three months after the listing.

In addition KKR, the private equity firm that bought the business for £500 million in 2015 from Exponent, a smaller buyout firm, no longer owns any shares in the business. KKR sold £685 million of shares in the initial public offering (IPO), cutting its 72 per cent stake in the business to a third, and sold out completely last December.

Ms Gilmartin, who was born in Dublin, joined Trainline in 2014 after running eBay’s European business for four years. She previously worked at Unilever and Boston Consulting Group, which is based in the United States. A spokesman for Trainline highlighted that both Ms Gilmartin and Mr McCallum had left the business after seven years with the company.

Trainline was founded by Virgin in 1997 and the FTSE 250 company sells tickets from 270 operators in 45 countries, employing 600 people in London, Paris and Edinburgh.

Trainline receives a 5 per cent commission for online ticket sales and 9 per cent from telesales and charges passengers a booking fee on top. It also receives a 2 per cent fee from rail operators for season ticket sales, equivalent to £80 for selling £4,000 of tickets online. The rates are guaranteed until 2024, although the government has faced pressure after it emerged that taxpayers’ money on newly nationalised railways was being handed over to the Trainline booking service.

Trainline’s most recent update to the City confirmed that the business had £162 million of liquidity to weather the crisis. It expected to benefit from the accelerated shift to online services since the start of the pandemic.