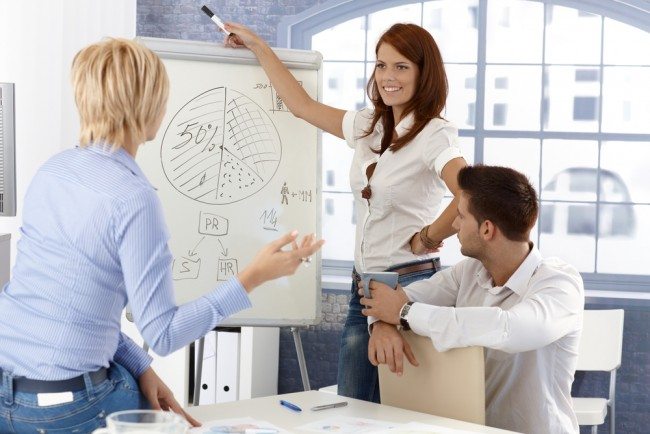 Analysing data from Companies House, O2 Business established that more businesses were started on this day than on any other last year, with a total of 4,794 businesses being created. This is 185 per cent more than on the most popular day in 2013, when the figure was 1,679.

The popularity of this date varies significantly from trends in previous years, where the majority of businesses were incorporated close to the start of the fiscal year. In 2013, April 2nd was the most popular date, in line with others prior to the recent recession.

The study found that the number of businesses rose on average 11 per cent year on year between 2009 and 2013 compared to just 3 per cent on average in the years before. However as the economy has begun to stabilise, the UK has not seen the number of new businesses slow to pre-recession levels, with a steady 10 per cent rise between 2013-2014, a much smaller decrease than might be expected

Last year was a record year for entrepreneurialism, again seeing over half a million businesses being created, with 581,000 starting compared to 2013’s record of 526,400. This rise in the number of UK entrepreneurs is supported by additional research from O2 Business, which found that 46 per cent of Brits still have a desire to one day build their own company, rather than work for someone else.

Ben Dowd, Business Director at O2 said: “It’s encouraging to see that the UK continues to have a thriving start-up scene, with a record number of entrepreneurs biting the bullet and starting their own business.

“We want to help more small businesses grow and thrive in an increasingly digital Britain, and we believe a key step is to take the hassle out of technology. We see first-hand how the right technology can allow any company to run smarter, faster and more efficiently, ultimately helping that business grow.”