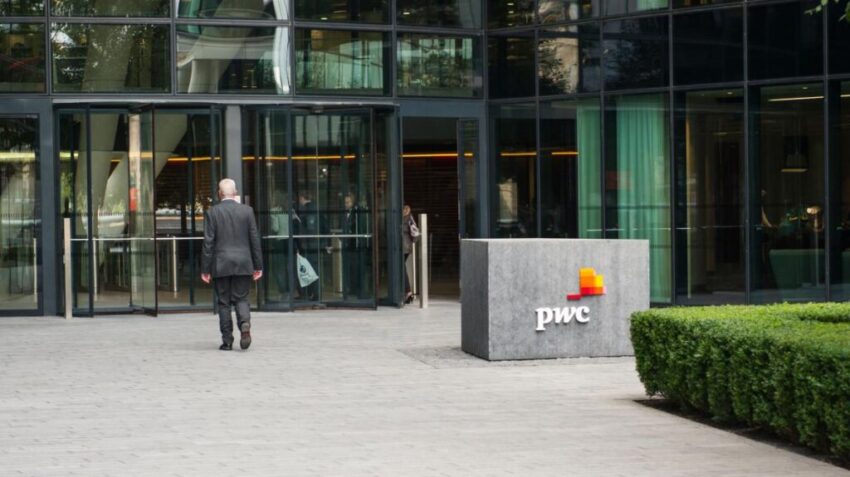 Thousands of staff at one of the Big Four accountancy firms will never return to the office on a full-time basis, its boss has said.

PWC is preparing for the “majority” of its 22,000 UK staff to continue to work from home at least part-time even once the coronavirus has passed.

Most of its staff have been working from home since March. Only 6,000 of its staff ventured into one of its 20 offices around the country.

The firm has admitted that over the long term it thinks that while all its staff will go into the office on some days, this will be combined with working from home for the rest of the week.

The Mail on Sunday, which first reported the story, estimated that as many as 60 per cent of PWC workers, or 13,000 people, would take up the option of working flexibly.

PWC is one of the biggest employers in the City of London and is the latest large business to reveal that working from home is likely to be a key part of its future. The Daily Telegraph reported over the weekend that Schroders, the asset management group, has told its employees that they could work from home forever if they chose.

Kevin Ellis, PWC’s chairman, said: “There’s no question that lockdown has done away with presenteeism. It has shown many business leaders that their people can be productive, engaged and happy working from home.”

However, the average age of a PWC employee is 31 and it is aware that it has thousands of graduates and young people in its ranks who may be struggling with working from inner-city flats.

Mr Ellis, 52, who himself expects to work from home some of the time, said: “A blend of office and home working is the future, but there’s still very much a place for the office. Working from home for long periods of time is not beneficial for everyone.”

PWC is also conscious of the role big companies play in keeping shops and cafés near its offices in business. “We have a responsibility to consider the impact we have on our local communities,” Mr Ellis said. “By returning to the office or city centres, our people are helping the local shops, restaurants and transport systems to get back on their feet.”