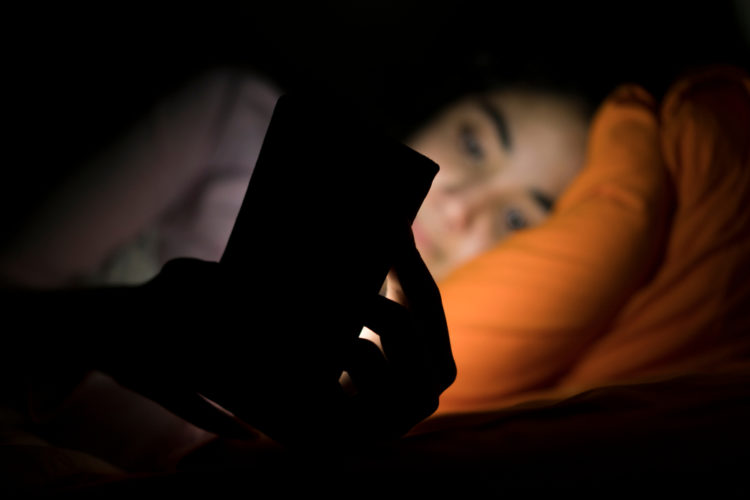 New research of UK employees has looked into the stresses and strains of modern working life and found a third regularly tackle work issues in the dead of the night, rather than leaving it until the morning.

In fact, 44 percent of those polled claim they frequently send emails to colleagues and clients between the hours of 11pm and 6am, while one in ten say they would fear for their job if they didn’t respond to emails promptly.

As many as 16 percent said they often end up burning the midnight oil due to pressures from colleagues and the boss, while 11 percent describe their life as ‘all work and no play’.

Even at the weekend, the average Brit works an average of three hours catching up on emails and dealing with issues they simply haven’t had time to deal with during the week, while 64 percent of workers admit they lose sleep over work worries.

33 percent said their dinner is often interrupted with work demands, while one in twenty have had to put a stop to intimacy with their partner due to disruptive work queries.

A further 45 percent complained that their boss often called them during non-working hours and 28 percent have been disturbed on a family holiday.

Over half of the British employees polled said they rely on strong coffee to keep them focussed during the long working week, however 61 percent say their reliance on high caffeine drinks makes it harder to switch off when they get home.

A lethargic 14 percent resort to energy drinks to stay alert in the office and 27 admit to eating sweets all day to perk them up while a third of those polled said they had been made to feel bad by the powers that be for not taking calls or answering emails out of hours.

“Whilst the advancement of technology has helped us in our professional careers, it also means we are contactable 24 /7 and for many it makes the ability to switch off very hard.

“We spend such a huge proportion of our lives at work anyway, it’s depressing to hear that so many professionals are having to work until the early hours of the morning in order to catch-up on their heavy work-load.

Relying on caffeinated drinks and sugary foods to keep us going is compounding the issue, making it harder for us all to switch off. With new research shedding light that berries can keep you going for up to six hours with no adverse side effects, we think they offer a great-tasting alternative to caffeine and sugar.”

Relaxing baths, friend’s weddings and even funerals were also events that workers had had ruined because of work dramas, while 37 percent of us have ended up logging on when abroad and working during our annual break.

And 37 percent of employed Brits say their phone is like a technological umbilical cord to their office and work, while more than four in ten (41 percent) confessed they are often at their wits end with constant grief from work.