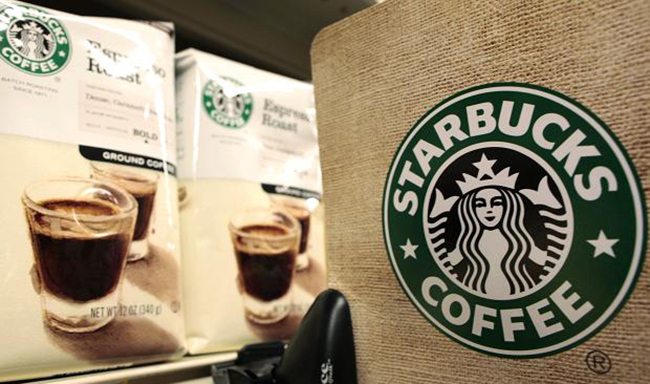 YouGov’s study of attitudes to corporate tax surveyed over 100 leading UK businesspeople and more than 500 SME business decision makers as well as the general public. It found that the Business Elite are almost twice as likely as SMEs to take advantage of tax planning to minimise their tax bills.

However, recent high-profile coverage of large organisations’ approach to tax management appears to be changing the views of leading business people about how their companies will pay the Treasury in the future. YouGov found that fewer than a quarter believe their organisations will be looking to minimise tax in five years’ time. However, for SMEs the situation is reversed, with more saying they will use tax planning in the future.

This is compared to the almost one in five that think these businesses comply with the spirit and letter of the law and the 5 per cent who believe large organisations take views of wider stakeholders into account when determining what tax to pay and where to pay it.

The research suggests that the public have a slightly better view of large companies’ tax affairs in the future. Over half think they will take advantage of tax planning and more believe big organisations will comply with the spirit and letter of the law in five years’ time. Similar numbers reckon they will take the views of wider stakeholders into account.

Oliver Rowe, Director of Reputation Research at YouGov, says: “The recent G8 agreement shows how much of a big political issue corporate tax is. Our findings show that with so many leading business people believing their organisations will no longer take advantage of tax planning over the next five years, they either expect rules to be tightened or the potential for reputational damage to be too high. However, SMEs are not moving in the same direction. Possibly they think tax changes won’t affect them or they feel the opportunity to keep more money in the business outweighs the likelihood of suffering reputational damage.”