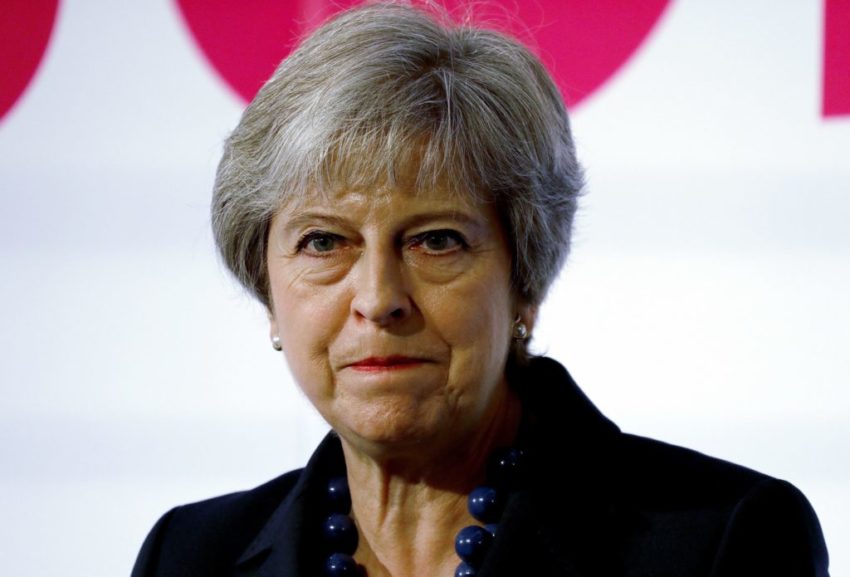 Prime Minister Theresa May plans to challenge Jeremy Corbyn to a TV debate on the eve of parliament voting on her Brexit deal, it is reported.

The Tory leader will take on her Labour counterpart in an event following a fortnight of campaigning across the country to drum up support for her draft withdrawal agreement, which the EU backed yesterday.

Parliament is set to vote on the agreement on 12 December, with the Telegraph reporting that May will take on Corbyn in a televised debate in the days before parliament’s vote, citing anonymous sources.

A Labour spokesman told the newspaper: “Jeremy would relish a head to head debate with Theresa May about her botched Brexit deal and the future of our country.”

That event would be the culmination of a two-week national tour for the Prime Minister, who will leave Downing Street to attempt to convince voters across the UK of the benefits of her deal.

Critics – including around 90 Tory MPs who have said they plan to vote against it – have accused May of signing the UK up to a customs union with the EU that might never end as a way to prevent a hard border on the island of Ireland, with the UK unable to pull out of it unilaterally.

May has argued that the deal allows the UK to set its own migration policy, secures the UK a “Brexit boost” once it stops paying billions of pounds every year to the EU, and protects jobs and business supply chains.

Businesses reacted to the EU’s approval of the deal yesterday, with Miles Celic, chief executive of The City UK, saying: “The avoidance of instability is critical for our industry, the customers and clients we serve, and our employees in the UK and across the EU.

“There is now a straight choice between this deal and a no-deal Brexit, which offers only higher risk, costs and disruption.”