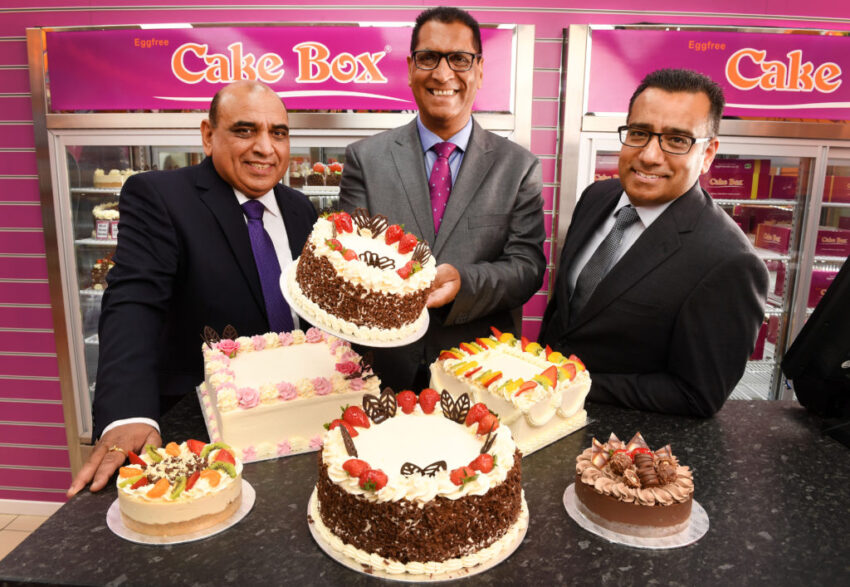 Cake Box has reported rapid growth in the first half as the cream cake retailer unveiled its first financial update since going public.

The company, which debuted on London’s junior market in June, said revenue was up 44% in the six months to September 30, driven by a record number of new store openings.

Chief executive Sukh Chamdal said: “The Cake Box brand has continued to go from strength to strength and we have made good progress since flotation with our strategic priorities of growing our store estate, investing further in our new products and developing our digital marketing.”

The group said it was on track to open about 15 more franchise stores in the remainder of the year, matching the number added during the first half. There are now more than 100 Cake Box locations in the UK.

Growth was also boosted by higher revenue per store, with like-for-like sales up 4.4%.

Analysts at Shore Capital Markets said the results were “good enough to eat” and predicted a strong second half, with Christmas and New Year still to come.

Shares in the company were 3.9% higher in early trading on Monday.