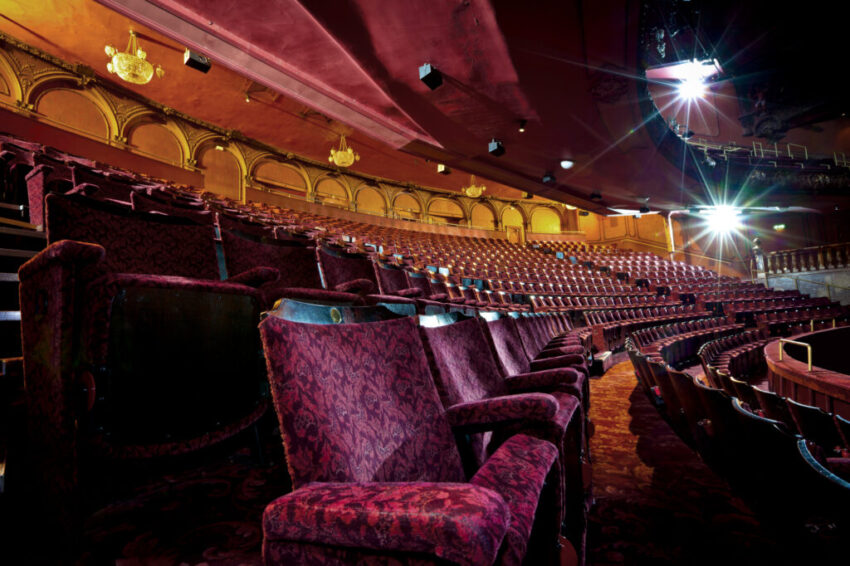 The true scale of job losses in the theatre industry has been laid bare by Bectu the trade union representing theatre workers across the country.

In the month since the arts recovery package was announced the number of redundancies and layoffs Bectu has been made aware of has jumped to 5000.

This is only four weeks after Bectu published figures (3 July) revealing employers had notified the union of close to 3000 redundancies.

The job losses include redundancies of those who are permanently employed and lay-offs of casual workers and zero hours contract staff.

Both types of workers are paid through a company pay-roll and are entitled to payments through the Coronavirus Job Retention Scheme.

Bectu is formally recognised by UK Theatres and the Society of London Theatre. It also has working relationships with high profile organisations such as the National Theatre, the Royal Opera House, English National Opera and the Royal Albert Hall.

Over half (2700 approx.) of the job losses are set to take place in London and the West End and the other losses are distributed around the country with all the major regional venues reporting redundancy proceedings.

In May the chancellor, Rishi Sunak, announced that employers will have to contribute to the furlough scheme from 1 August. At that time Bectu warned that the decision would lead to mass redundancies as theatres that are still closed cannot afford to make the required contributions to continue accessing the scheme.

As well as huge numbers of redundancies taking place employers are also proposing significant pay cuts for people who are not made redundant.

It is estimated that the theatre industry employs around 290,000 people and 70% of those people are freelance[[1]], many of whom have fallen through the gaps of the government income support schemes.

For example theatre freelancers who are employed through a mixture of PAYE contracts and also invoice for their work may have been excluded from the Self-employment Income Support Scheme as they have not reached the 50% threshold to qualify. People who have recently gone self-employed have also been excluded.

Head of Bectu Philippa Childs said: “The clock is still ticking to save the future of the theatre industry and these figures demonstrate the scale of the crisis it is facing. In July we warned that a storm would turn into a tsunami without further assistance. Despite, details of the arts recovery package being announced we are still nowhere closer to the money being distributed.

“The tsunami we predicted is about to reach our shores as the timeline for action from the government has been too slow and there has been no flexibility for the industry and its access to the furlough scheme. Major industry businesses are releasing their lowest paid staff from the furlough scheme and that trend is only set to continue up the ladder of the workforce.

“Freelancers are crying out for help and support and having to rely on charity and their entrepreneurial instincts of going out to find a job in other parts of a heavily damaged economy. Their future in the industry is deeply uncertain. Funding from the arts recovery package is expected to reach theatres in October. That must be fast-tracked and the money must be made available to theatres and its workforce in the coming weeks, not months.”