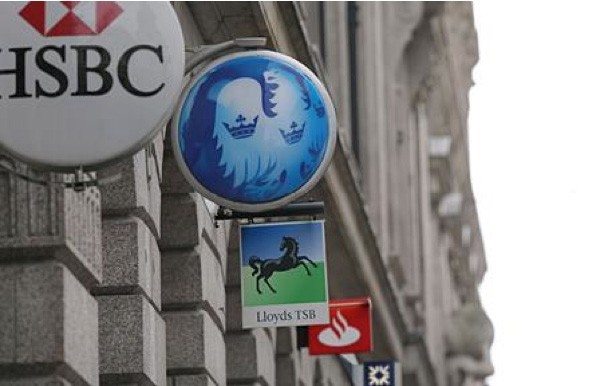 The government has given banks extra time to grant state-backed loans to medium-sized and larger businesses in an extension of Covid-19 support packages for the private sector.

The state-backed British Business Bank wrote to lenders last Friday to say that applications for the coronavirus business interruption loan scheme, or CBILS, aimed at medium-sized businesses with turnover of up to £45 million had to be in by midnight on September 30, but that they had two more months to consider the cases.

That pushes the final approvals date to November 30. The deadline for approving larger CBILS has been set for December 31.

The business bank said yesterday that it had given “an update clarifying the closing of applications”. Some lenders interpreted this as an extension of the loans, which may be the first step in a move to keep the schemes open into next year.

When the government set up the loan schemes, it said that each was temporary and would last six months. The deadline for CBILS was put at September 30, while the cut-off for the larger scheme was October 20.

A third package, the bounce back loan scheme, is aimed at smaller businesses and is due to end on November 4. No extra time has been given for approvals of 100 per cent-state backed bounce back loans as they were designed to be agreed by banks speedily, with minimal affordability checks.

There are calls for the loans to be extended into 2021 to help businesses to cope with the end of the government’s furlough scheme and the unknown trajectory of the economy.

Thin Cats, which lends to medium-sized businesses, has called for the loans to be extended until next spring. Ravi Anand, its managing director, said: “CBILS are aimed at businesses that make up a third of the UK economy, so how are we going to grow GDP without these companies? They have used their cash reserves and now need to build up working capital.” 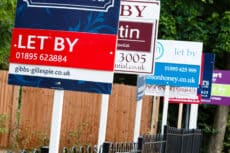