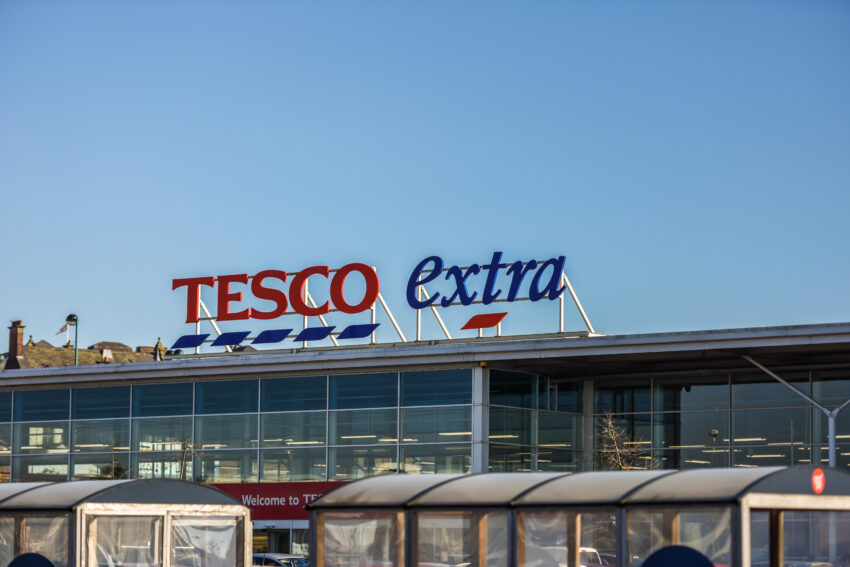 The boss of supermarket Iceland says the supply chain chaos is getting worse, just as retailers start planning for the key Christmas period.

Richard Walker said that he estimated the UK’s shortage of lorry drivers was now about 100,000, with the company itself about 100 short.

Tesco boss John Allan said “there may be some shortages”, but people should not “over-dramatise” and panic-buy.

“It’s very easy to make a drama out of a modest crisis,” he told media

The continuing shortage of HGV drivers is starting to make retailers nervous, as they are about to start planning for the key trading period.

The government said there was a “highly resilient” food supply chain and it was taking measures to tackle the driver shortage.

But Mr Walker said: “The reason for sounding the alarm now is that we’ve already had one Christmas cancelled at the last minute.

“I’d hate this one to be problematic as well,” he added. “We start to stock-build from September onwards for what is a hugely important time of year,” he added.

“We’ve got a lot of goods to transport between now and Christmas and a strong supply chain is vital for everyone.”

“The driver shortage is impacting the food supply chain on a daily basis and leading to shortages on the shelves,” Mr Walker said.

“We’ve had deliveries cancelled for the first time since the pandemic began, about 30 to 40 deliveries a day.”

The simple solution he said, was for heavy goods vehicle drivers to be added to the UK’s skilled workers list, to help get drivers recruited from overseas.

“These men and women, these HGV drivers, have kept the show on the road for 18 months during the pandemic and it’s criminal that we’re not viewing them as skilled workers,”

Asked if Brexit is responsible for the supply chain problems, Mr Walker responded: “I think so, but it’s a ‘self-inflicted wound’ rather than an inevitable consequence of Brexit, caused by the government’s failure to appreciate the importance of HGV drivers and the work they do for us.”

Tesco chairman Mr Allan echoed the warnings, but felt the situation was unlikely to develop into a crisis. “There may be some shortages at Christmas, but I wouldn’t want to overdramatise the extent to which that would be the case.”

He said that normally, the supermarket industry would start building stocks now in readiness for Christmas, but “at the moment we’re running very hard just to keep on top of the existing demand and there isn’t the capacity to build stocks that we would like to see”.

He said Tesco, like all its rivals, was “very short of drivers”.

Firms from a number of sectors in the UK have been battling with a supply chain crisis due to a shortage of lorry drivers.

Steve Murrells, chief executive of the Co-operative Group, warned that current food shortages were “at a worse level than at any time I have seen”.

He told the Times that the Co-op had significantly reduced its range of some products to help serve customers.

Mr Murrells said the disruption to supply had been driven by “Brexit and issues caused by Covid” and the firm was retraining staff as lorry drivers to help fill vacant roles.

A government spokesperson said: “We have a highly resilient food supply chain. We have well-established ways of working with the food sector and are working closely with them to ensure businesses have the labour they need.

“We have put in place a package of measures to tackle the HGV driver shortage. Additionally, our Plan for Jobs is helping people across the country retrain, build new skills and get back into work. As part of this, we are streamlining the process for people to get their HGV licence.”

Tesco has been offering lorry drivers a £1,000 joining bonus amid a chronic shortage of drivers in the industry.

Other companies are also understood to be offering similar incentives for HGV drivers after disruption to supply chains led to product shortages. Morrisons said it was working on schemes to train staff to become lorry drivers.

On Friday, Logistics UK, which represents freight firms, and the British Retail Consortium (BRC) wrote to the government to plead for new measures to alleviate the problem.

Problems with shipping goods in from overseas could also hit Christmas, according to toy retailer boss Gary Grant.

The chairman of The Entertainer told the Mail Online that he had to contend with shortages of containers to bring goods in from Asia and a jump in shipping costs.

“What is unique to us is that Christmas is a fixed date, so we are under extreme pressure at the moment to move as much stock as we can, but are significantly behind with the shipment of products,” he said.

“There’s not a shortage of toys, but what will happen as when we get nearer to Christmas, the suppliers will not have back-up stock that we’ve previously relied upon. So the range of stock we have may be narrower.”

He warned that popular toys such as Paw Patrol, Barbie and Rainbocorns could be in short supply.