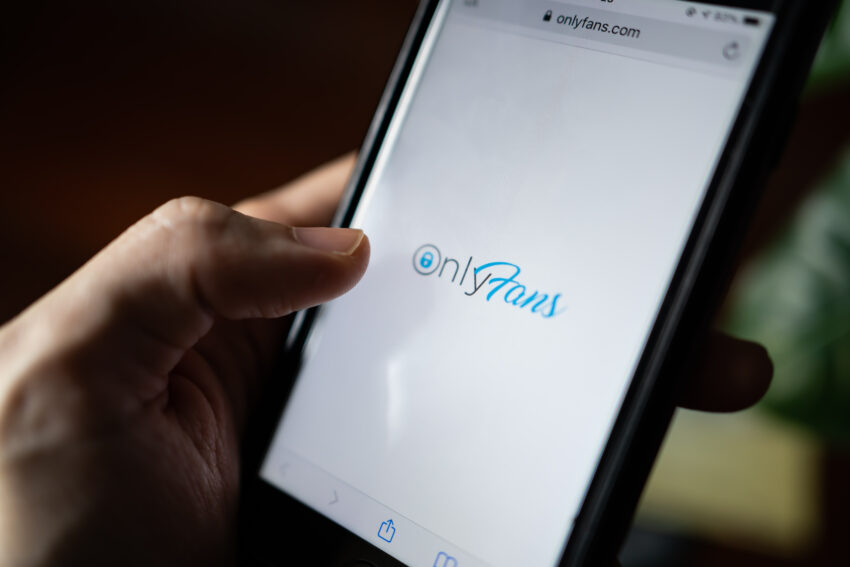 OnlyFans, the user-generated adult content site, is reversing course on plans to ban “sexually explicit” content after securing agreement with its payment processors, it has announced.

Last week, OnlyFans said it would ban adult material from 1 October, to the dismay of its users and creators, who argued that doing so risked driving such work underground.

Those plans have been scrapped, the company said in a tweet. “Thank you to everyone for making your voices heard. We have secured assurances necessary to support our diverse creator community and have suspended the planned October 1 policy change. OnlyFans stands for inclusion and we will continue to provide a home for all creators.”

“We pay over one million creators over $300m every month, and making sure that these funds get to creators involves using the banking sector.”

Stokely singled out one bank in particular, BNY Mellon, as having flagged and rejected transfers, while another, UK-based Metro Bank, closed the company’s accounts in 2019. BNY Mellon and Metro Bank declined to comment when asked about Stokely’s claims on Tuesday.

OnlyFans is also affected by new rules from payment processors such as Mastercard, which are intended to crack down on abuses such as the non-consensual sharing of sexual imagery and child sexual abuse material. Requirements for providers of adult content, announced by Mastercard in April, demand “documented age and identity verification for all people depicted and those uploading the content” and pre-publication review by platform holders.

“You might ask: ‘Why now?’”, Mastercard said at the time. “In the past few years, the ability to upload content to the internet has become easier than ever. All someone needs is a smartphone and a wifi connection.”

The privately held OnlyFans reached a valuation of more than $1bn (£730m) in the summer following a surge in usage over the course of the pandemic. It was popular among amateur creators for its comparatively low fees on subscriptions, allowing them to take home about 80% of their earnings. When news of the planned pivot was revealed, some worried that they would be endangered when they lost their main source of income.

“This change will put workers on the street who could otherwise afford rent, it will starve the children of sex workers who could otherwise afford to feed them, and it will force workers currently working remotely online into riskier street-based sex work,” Mary Moody, an online sex worker and co-chair of the Adult Industry Laborers and Artists Association, told the Guardian last week.