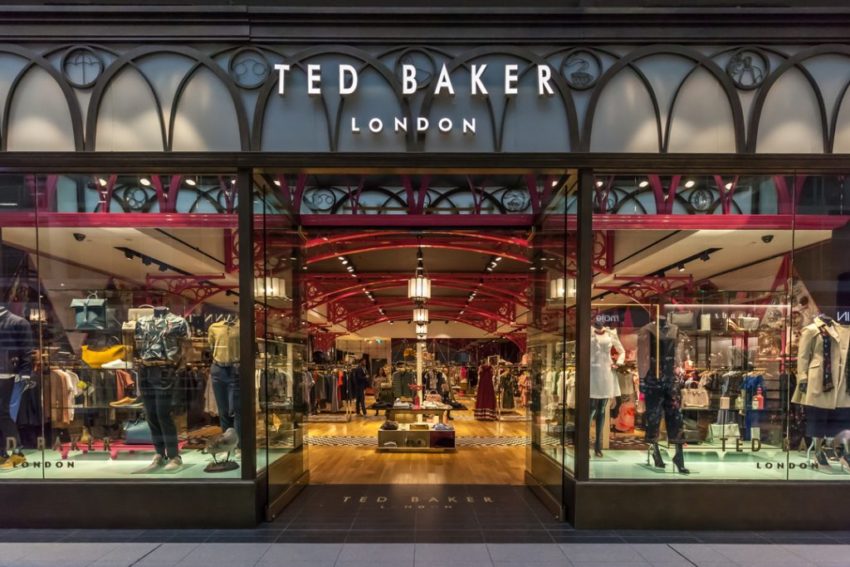 Ted Baker’s bankers have appointed advisers to review the prospects for the business amid fears that the fashion chain will be forced to raise cash.

A consortium of four major lenders to the company, understood to be Santander, HSBC, Barclays and Royal Bank of Scotland, have hired the advisory firm FTI Consulting, which has previously worked with lenders to troubled high street businesses Debenhams and New Look as well as the collapsed Thomas Cook.

FTI is expected to take several weeks to conclude the business review that could result in Ted Baker’s lenders tightening the terms on which they provide debt to the retailer, according to Sky News, which first reported the appointment.

The review raises fears for Ted Baker, which is thought to be close to reaching the ceiling on its borrowing agreements for £180m of debt after a difficult period of trading. In October, debts were £130m and since then trading has been poor.

Last month, the company warned of a 90% fall in profits as it announced the departure of both its chief executive and executive chairman.

The beleaguered retailer said it now expected to make full-year pretax profit of £5m to £10m, depending on Christmas trading, down from more than £50m last year. It was Ted Baker’s fourth profits warning in a year.

Analysts say the company may have to raise fresh funds from issuing new shares or selling assets. The company has put its London head office on the market as it considers a sale and leaseback deal which could raise £60m.

Shares in the company have plunged 35% since the profits warning, the emergence of an accounting problem and the departure just over a year ago of the founder, Ray Kelvin, amid allegations of inappropriate behaviour including “forced hugs”. Kelvin has denied all allegations of misconduct.

Some analysts believe Kelvin might be tempted to launch a takeover bid. However, he is not thought to be keen to step in.

The company’s low share price – at 420.8p, compared with £21 a year ago – has attracted opportunistic investors. Shortly before Christmas, the investment firm Toscafund – whose founder, Martin Hughes, is nicknamed the “Rottweiler” for his tenacity and strong-arm tactics with target companies – doubled its stake in the company to nearly 12%.

His multimillion-pound gamble is a bet on the brand, which investors hope can weather the current crisis.

Toscafund could end up playing a key role in any refinancing as Ted Baker is now very closely held. Kelvin owns 35% of the business and more than a quarter of the rest of the shares are split between three investors – Schroders, Threadneedle and Toscafund.