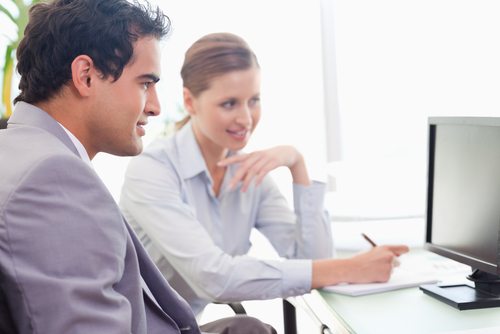 Charlotte Hogg, the founder of TheChangeGang, The Rainmaker Foundation and author of ‘The Handbook of Entrepreneurial Marketing’ will hold 48 back-to-back half-hour advice slots on board the StartUp Britain enterprise bus to mark the campaign’s StartUp Day activities on November 14.

The offer comes as the national campaign reaches out to entrepreneurs and the great British public to take action and pledge to start, support or help fund a start-up during Global Entrepreneurship Week. So far the campaign has received more than 300 pledges from start-up founders, to big business.

Charlotte said: “I would like to offer a WHOLE 24 hours of start-up advice. I’ll do 48 x 30 minute slots around the clock working on the phone, over skype or face-to-face on the StartUp Britain bus for the day.

“I’ll be happy to talk to anyone with any start-up idea and will give them advice on everything from mind set through to marketing. I love the idea that from this day forward, StartUp Day will be a moment when entrepreneurs pay it back to the next generation of start-ups – and that everyone, everywhere recognises what an incredible contribution start-ups make to employment and the economy.”

On this day, StartUp Britain will be at the British Library to celebrate the increasing contribution start-ups make to the British economy. The line-up will include Minister for Business and Enterprise Michael Fallon, former Pizza Express boss Luke Johnson, along with other high profile entrepreneurs.

The campaign will be joined by all the new businesses the campaign has helped via its start-up initiatives through the year as it reaches the end of its national start-up tour.

Via its social media campaign, StartUp Britain has already received more than 300 offers from entrepreneurs, individuals and businesses, telling them what people will be doing as part of the day. The offers include offers for mentoring, networking events, offers of business equipment – and there’s even someone who is planning to starting a business on that day.

Campaign director Emma Jones said: “We’ve been delighted with the overwhelming support we’ve had for this day! It seems crazy that no one has thought of it before! Charlotte’s pledge is a great idea – and we’re sure we’ll have no difficulty filling her 48 appointments!”

The campaign also hopes to encourage pledges from big businesses to help small – with offers of advice, equipment and services from top names.