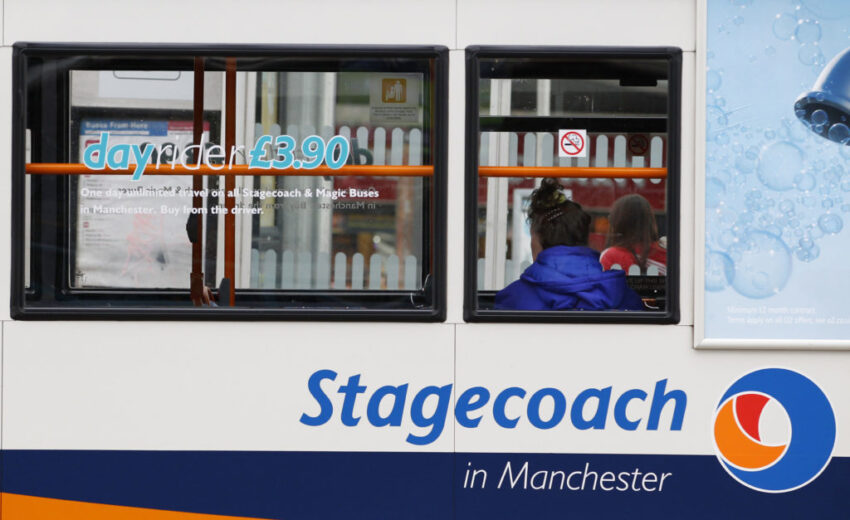 Bus and rail giant Stagecoach has agreed to sell its under-pressure US business in a deal valuing the division at 271.4 million US dollars (£214.4 million).

It comes just weeks after Stagecoach first revealed talks to sell the North American arm after an £85.4 million writedown in the division sent the group tumbling to a half-year loss.

The deal is expected to complete by the end of the group’s financial year to April 27.

But it has been struggling amid increased competition in the States.

Stagecoach said the sale will allow it to “realise an attractive valuation” for the business whilst refocusing its UK division and concentrating on growth opportunities in its domestic market.

He added: “The sale of our North American operations will allow management to focus more closely on the significant opportunities for growth in the UK.”

Stagecoach’s US business employs 4,500 people and operates a fleet of more than 2,000 buses and coaches.

The sale comes after a tumultuous year for Stagecoach after it was stripped of the East Coast Main Line franchise by the Government in June.

Half-year results earlier this month saw Stagecoach tumble to a pre-tax loss of £22.6 million for the six months to October 27 against profits of £96.7 million a year earlier following the US hit.

Transport analyst Gerald Khoo at Liberum said the sale of the US arm was “sensible”, but came at a “disappointing” price.

He said: “The group needed to get big or get out.

“Against that backdrop, exiting North America appears the better option, in our view, despite the slightly disappointing valuation achieved,” he said.