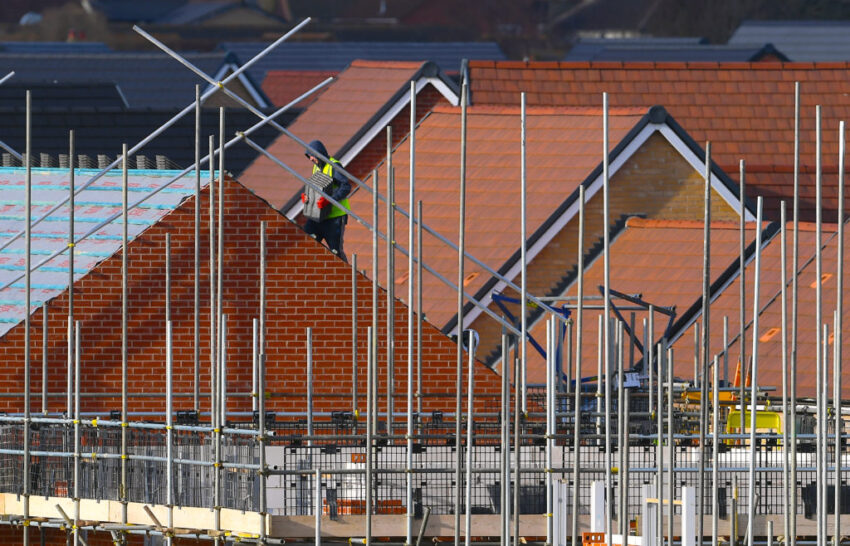 Kier Group has said nearly two-thirds of its investors snubbed a rights issue aimed at raising £250 million, leaving a syndicate of banks nursing a £100 million headache.

The construction giant had proposed to offer 64.5 million new shares at 409p each, but on Thursday Kier said it had received just 37.7% of acceptances.

It will fall to the banks that underwrote the issue to pick up around 40% of the shares, amounting to around £100 million.

They are Citi, HSBC and Santander, along with brokers Peel Hunt and Numis.

The syndicate is likely to try to sell on the stock at a steep discount to the 409p price.

The remaining shares have been sold to sub-underwriters.

Kier is raising the money as it looks to reduce debt and strengthen its balance sheet.

Boss Haydn Mursell said: “Following the completion of the £250 million rights issue, Kier enters 2019 with a strong balance sheet which puts us in an excellent competitive position.”

Explaining its rationale for the move, Kier said risks associated with its net debt position have recently increased.

This is because banks have started to reduce their exposure to the construction sector, which could impact the ability of the group to raise cash.

The construction sector has been rattled by the collapse of Carillion in January, although its demise was ultimately a boon for Kier, which has since seen its order book reach record levels of £5 billion.

Nevertheless, business optimism in the sector hit its weakest level in almost six years in October as Brexit delayed final decisions on projects, according to several closely watched indices.